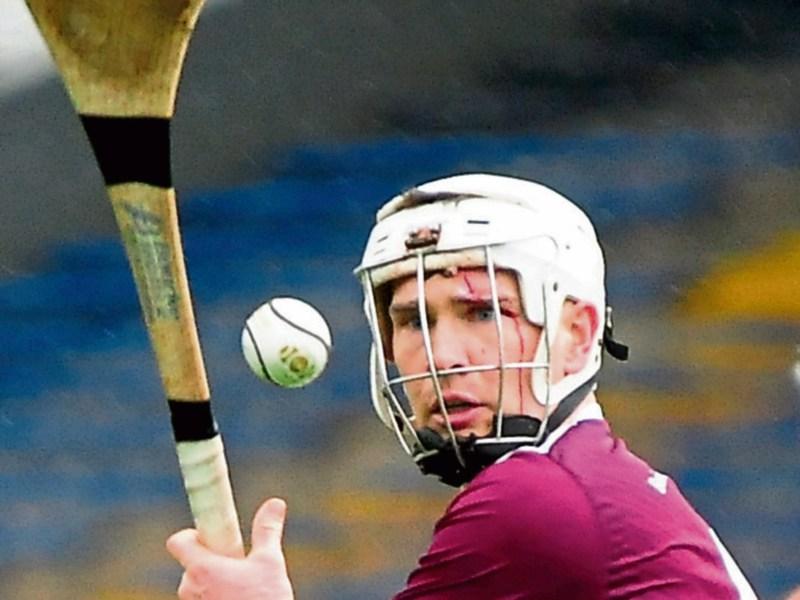 Sarsfields and Borris-Ileigh both won their FBD Insurance county senior hurling quarter finals to make it to the semi's, but did the wins come at a cost?

Thurles Sarsfields and Borris-Ileigh are through to the FBD Insurance county senior hurling semi-finals but they injuries to key players Padraic Maher and Brendan Maher means worrying times for the management teams.

Brendan Maher was replaced during his sides clash with Mullinahone on Friday evening in Semple Stadium having picked up a knee injury. It is not yet clear as to the extent of the injury but BorrisIleigh will be hoping that the former All-Ireland winning captain can shake off any problem in time for the semi-final in two weeks time. 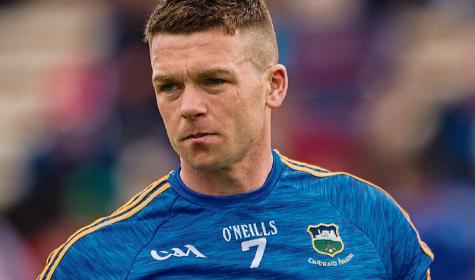 Similarly, Thurles Sarsfields supporters held their breath as star defender Padraic Maher collapsed with a second half ankle injury in their clash with Clonoulty Rossmore - seeing Maher panned out and in distress is not something witnessed regularly. However, the multi-winning Allstar rose to complete the rest of the game though his ankle and boot were strapped heavily.

Both Mahers are inspirational figures for their clubs and Borris-Ileigh and Sarsfields will be hoping that they will be available for the semi-finals, the draws for which will be made after the last quarter final clash between Kiladangan and Upperchurch Drombane.