Tipp hurlers and footballers all set to get their season underway 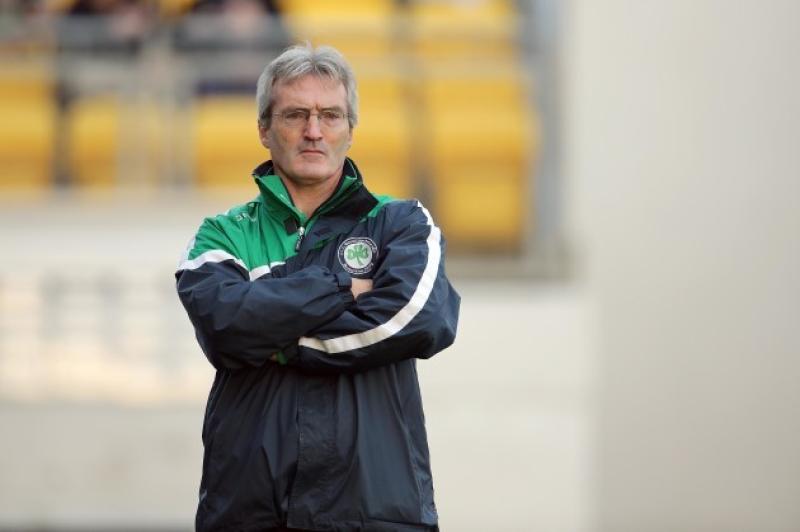 The hurlers play Kerry, while the footballers take on Limerick on Saturday

Tipperary's senior hurlers and footballers get the new season underway next weekend with both having away trips in the Munster Co-Op Superstore League and the McGrath Cup respectively.

Colm Bonnar will take charge of his Tipperary senior hurling squad for their first competitive outing when they make the journey to Austin Stack Park in Tralee for the first game of the season. The panel have been working away on their own fitness programmes over the last few weeks and the success of the Miller Shield in unearthing a few additional players for the squad has been a bonus, and a very worthwhile project.

It is unlikely that many of the very established players will make appearances in the Co Op Superstore league, but they will be readying themselves for the Allianz National Hurling League when it commences on February 5 against Laois away in Portlaoise.

Should Tipperary get over Kerry in that tricky away tie next Saturday, they will take on Limerick in the LIT Gaelic Grounds on Friday January 14 at 7:00pm.

The footballers meanwhile, are away to Limerick in the first round of the McGrath Cup on Sunday next in Rathkeale at 2:00pm. David Power has freshened up his squad, and his backroom team also, as they ready themselves for the commencement of the league at the end of January - they take on Waterford in Dungarvan on January 30 in the first round.

The ambition for the group will have to be to lift themselves out of division 4 of the league and they will be using the McGrath Cup as the perfect preparation for their league campaign. They also play Kerry in Dr Morris Park, Thurles in the McGrath Cup on Wednesday next January 12, so they will have at least two games to help get them up to match-day speed.

Both the hurling and football management teams will be anxious to see how their new players fare under the spotlight and they will be anxious also to give as many players as possible some meaningful game time as they get their campaigns underway.

Many of the Co-Op Superstore games and the McGrath Cup clashes will be available to watch live on the Munster GAA website. So, if you can't be there, you can still see all the action.