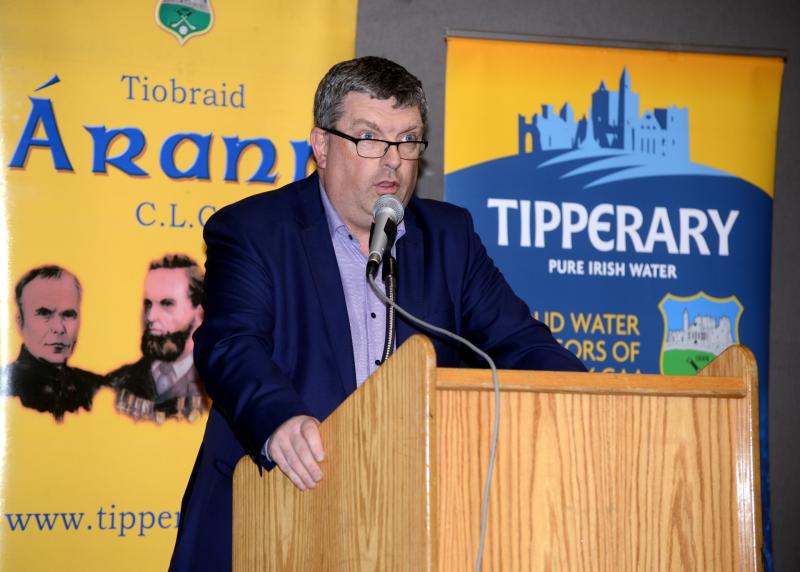 The Templederry man will be elected at The Dome, Semple Stadium

Tipperary man Ger Ryan will today be elected chairman of the Munster GAA Council with Convention being held at The Dome, Semple Stadium at 5:00pm.

The Templederry native, who is living in the Moyne Templetuohy parish, has been Vice chairman of the Council during the last term and will take over from Limerick's Liam Lenihan whose three year stint comes to an end - his election will be unopposed.

Ger, who has been heavily involved in Tipperary County GAA Board through the Supporters Club and as a former PRO of the Board, has also acted as team liaison with a number of the Premier County managers and is regarded as a most efficient official.

He follows in a very distinguished line of Tipperary men to hold the post including the likes of Sean Fogarty, Michael Maher and Mick Frawley to name just a few, while long serving former Secretary Donie Nealon was also central to the Council for many years.

Tim Murphy (Kerry) will be elected unopposed as the new Munster GAA Vice-Chairman.