The late Sean Condon from Farranalleen, Fethard was a full back on the team that reached the All-Ireland final 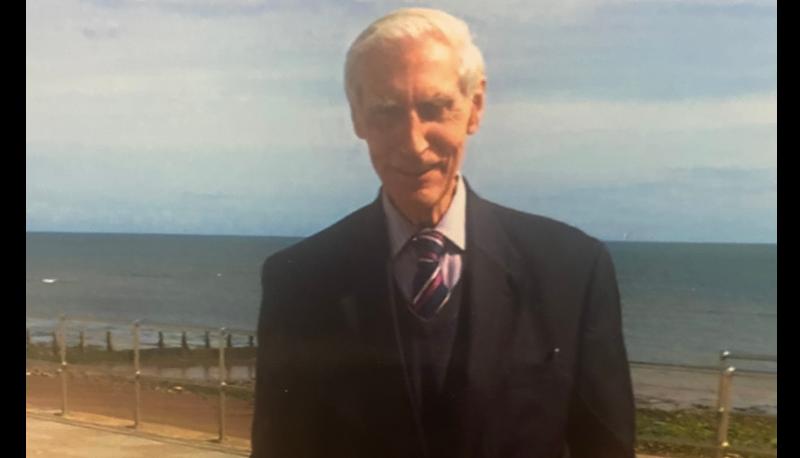 The late Sean Condon from Farranalleen, Fethard , who passed away in San Francisco last week

A member of Tipperary’s great minor football team of 1955 that reached the All-Ireland final passed away in San Francisco last Thursday, May 12.
Sean Condon, who was 84-years-old, was a native of Farranalleen, Fethard.
He was full back on the Tipperary minor team defeated by Dublin in the 1955 All-Ireland final.
He was playing football for the former Old Bridge team in Clonmel when he was selected to play on the Tipperary minor team. He was serving in the Defence Forces at Kickham Barracks in Clonmel at the time.
Sean emigrated to the United States at the age of 18, the year after he played in the All-Ireland final.
He is survived in the US by his beloved wife Shirley, daughter Tania and grandson Lake and in Ireland by his brother Liam, who lives in Goresbridge, county Kilkenny, his sister Maureen White, living in Bray, county Wicklow and their families.
He is predeceased by his brother Jimmy and parents Jack and Bridget.
Sean Condon's ashes will be brought home to be buried at Moyglass Cemetery alongside his parents.
May he rest in peace.