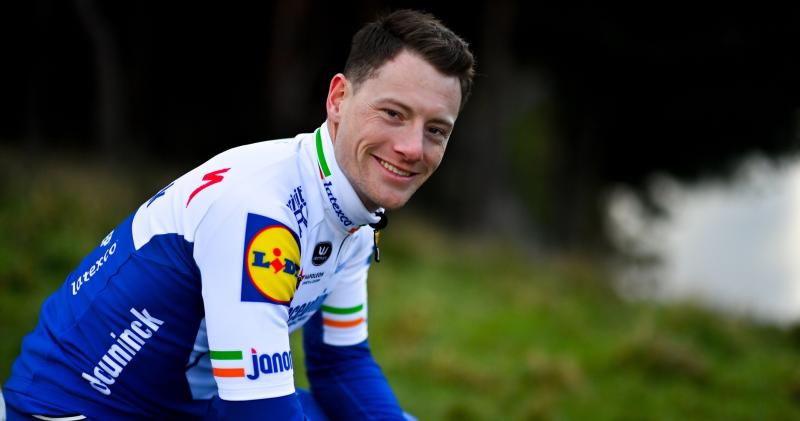 Sam Bennett has won two of the first three stages of the Vuelta a Espana. Picture: Brendan Moran/Sportsfile

Sam Bennett has announced his return to form in emphatic fashion in the last two days with successive stage victories in the Vuelta a Espana.

His latest victory came in today's third stage on the 193.5km loop around Bedra in The Netherlands.

The win means that the 31-year-old Bora-Hansgrohe rider has become the second Irish rider to win at least 10 stages in Grand Tours after fellow Carrick-on-Suir man Sean Kelly.

Bennett has held onto the green jersey that he claimed yesterday, as heads the points race for sprinters on 117 points, with Denmark's Mads Pedersen (who finished second in today's stage) in second place on 80 points.

The race moves to Spain on Monday, where the next six stages will be raced in medium or high mountains of northern Spain, in the Basque Country and Asturias.