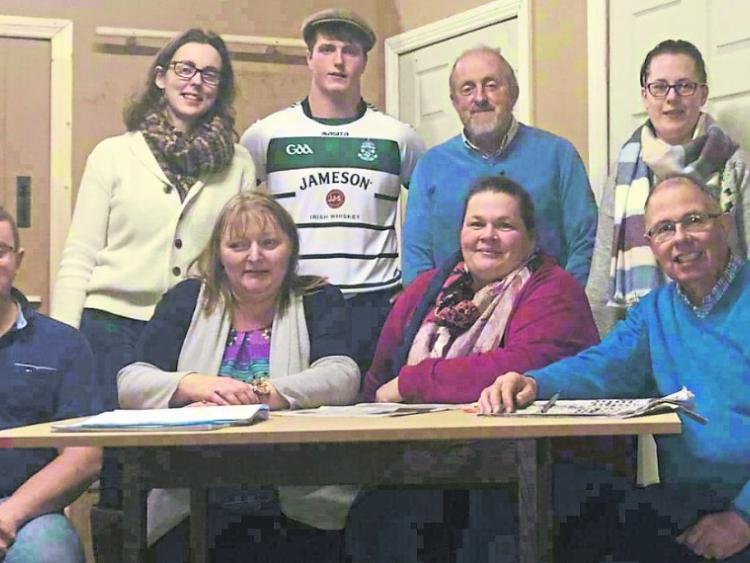 Castleiney Drama Group presents 'Nobody's Talking To Me' in Castleiney Hall on November 23, 24 and 25 at 8pm.
'Nobody’s Talking to Me’ is set in rural Ireland in 1969 and tells the story of a couple called Mattie and Maggie Conway who are celebrating their 50th wedding anniversary.
As the title of the play suggests things aren’t going great! The truth is that the “happy couple” haven’t spoken a single word to each other in 10 years!
To make matters worse only their daughter Josephine and Mattie’s sister Minnie know the story. However, the local curate Fr. O’Toole finds out it’s their wedding anniversary and decides to surprise them to renew their wedding vows!
All hell breaks loose. Add to the mix a wake in the house next door and another twist or two and you have the makings of a night of laughter!
Tickets on sale now from Nolan's Shop Castleiney. Adult €10, Child €5. Tel: 086 3916365.