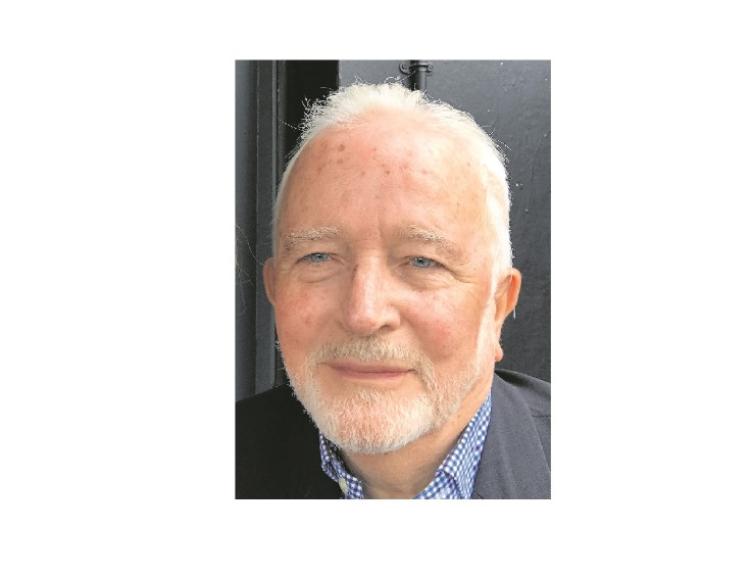 It is with deep sadness that the Templemore community and many places further afield learned of the passing of William (Bill) Carr on Tuesday February 26, 2019.