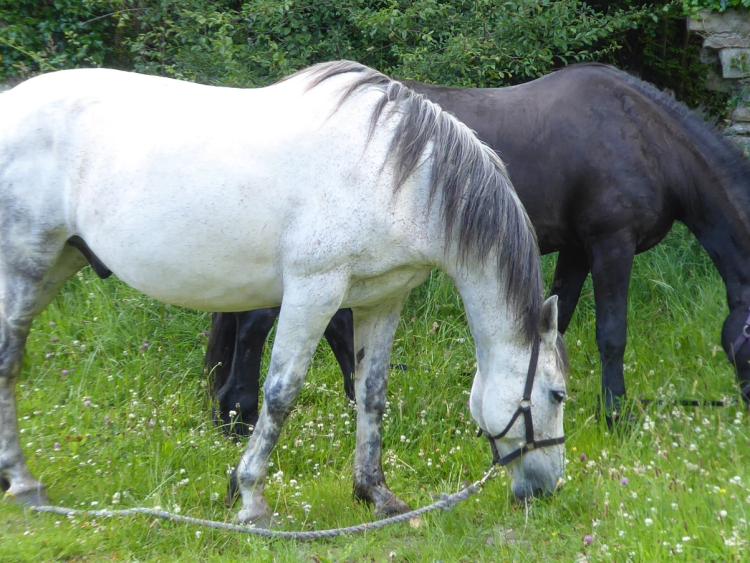 An appeal for information has been launched by well known equine artist Lynn Kirkham following the disappearance of her two beloved horses in Killea, Co. Tipperary last week.

Ms Kirkham says her prized family pets were last seen at 8pm on Sunday, July 7 in a field in Borrisnoe, Killea, Templemore. However the gate leading into the field was found opened the following morning at 8am and the alarm was immediately raised that both animals were missing.

Both animals are 13 year old geldings approx 16hh. Echo is an all black Friesian (a rare breed) while Strider is a white/ grey Irish Draught cross with a darker mane and legs.

Ms Kirkham is a well known equine artist based at her Greenmantle studio in Bohernarudda, Templemore. She has previously been commissioned by Kildare County Council, Teagasc and Kerry County Council to create sculptures for public spaces.

In 2013 the two missing horses accompanied the Tipperary based artist on a walking trek around the Beara Peninsula and have been a key influence in her work over the last decade.

According to Ms Kirkham, both Echo and Strider are "gentle souls" who have helped people of all ages to overcome fear and gain confidence around large animals. 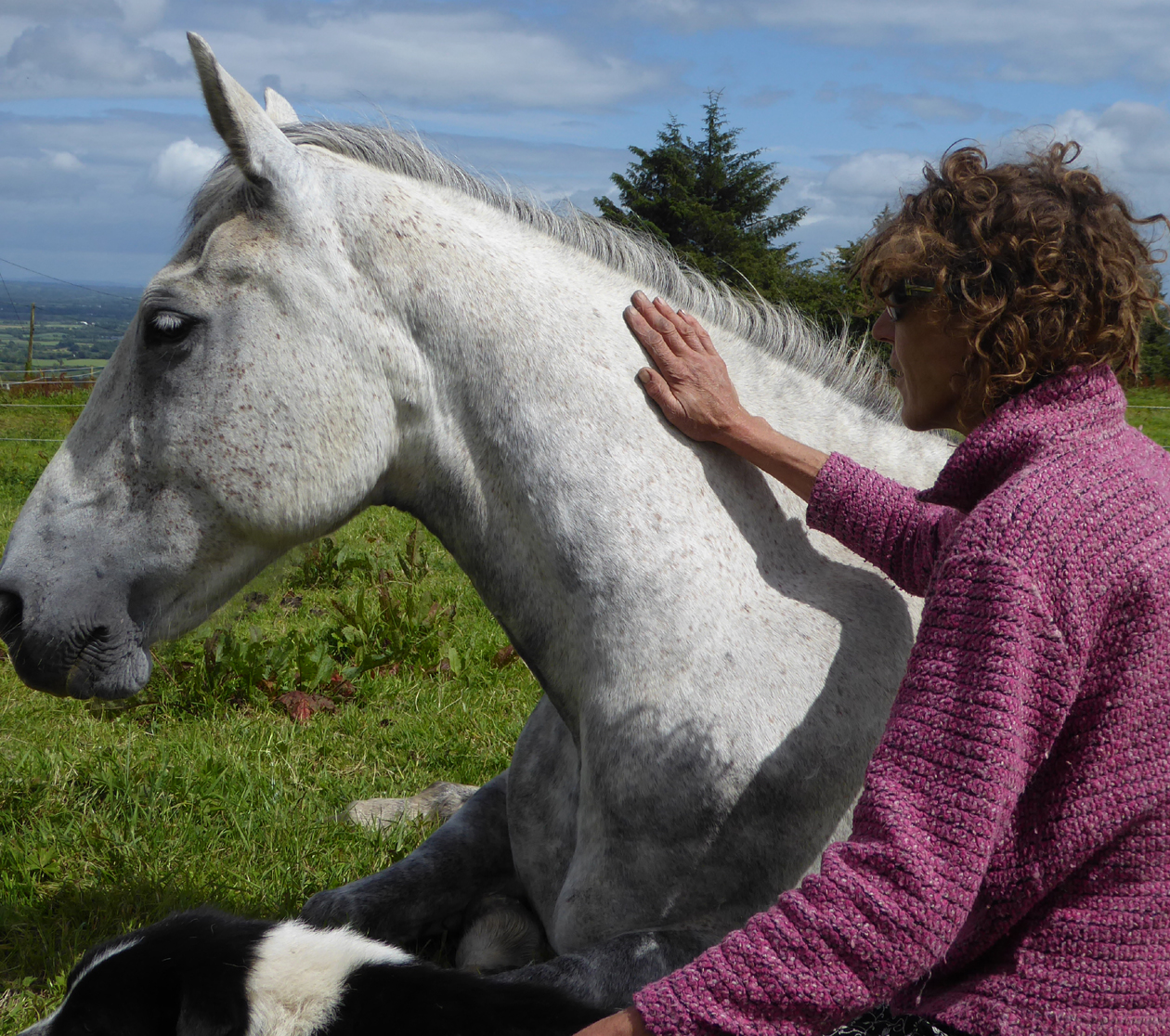 "Many people made their first ever connection with horses when they met Echo and Strider. They have friends all over Ireland, now concerned for their welfare. The horses are not traditionally trained and could suffer badly in the wrong hands," she says, explaining that she does not use a saddle or bridle on Strider.

Ms Kirkham is now appealing to members of the public who may have seen any unusual activity in the Borrisnoe, Killea area between 8pm Sunday, July 7 and 8am Monday, July 8 to come forward.

"There will be a reward for the safe recovery of these two much loved horses. Please help in any way you can, they could be anywhere by now," she says.

Anyone with information is asked to contact Templemore Garda Station on 0504 32630.