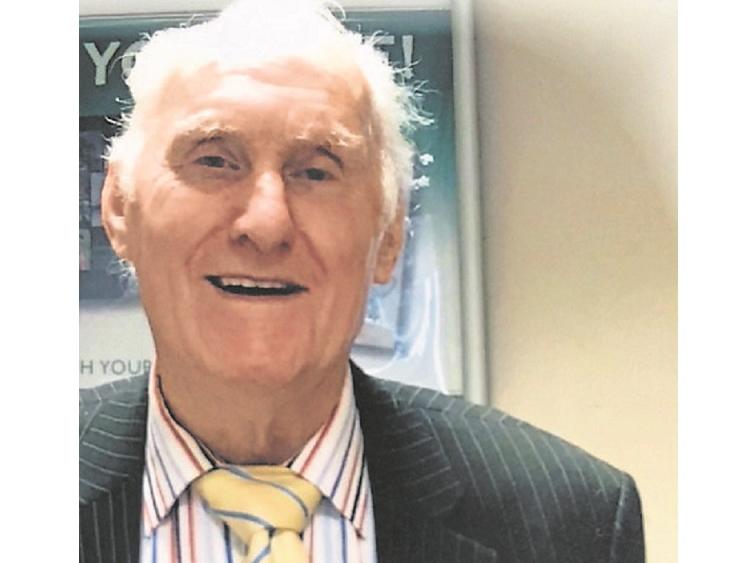 Michael Joseph Kelly was born in Patrick Street, Templemore 83 years ago.
He made his way to England in his teens and worked hard all his life. He worked on building sites all over England putting in long hours in tough conditions.
In his later years he was happy doing all kinds of jobs and his claim to fame was being an usher at a Pavarotti concert.
He adored all kinds of music and loved dancing – he was a mover all right and when asked his age he’d say 65 ….a few years ago!
He always enjoyed the ‘craic’ with his mates and was an open-minded man, never judging people by their religion, skin colour or where they came from.
He was ahead of his time in many ways and never forgot his Tipperary roots, regularly visiting his family and friends in Templemore.
Michael was better known as ‘Tipp’ to his friends and the ‘Old Man’ to his family. He was always on the go, full of energy and made everyone laugh. When he went for an operation a few years back to have his small finger removed, he told the nurse who was filling in his form that he was a professional flute player – the poor woman nearly fainted !
His sense of humour got him through tough times right up to the end, with a smile and a joke for everyone. He was truly unique. He knew the names of your cousin and your cousin’s cousin and was still delighting the ladies on the dance floor right up to his eighties ….
Over the years Michael lost many of his friends and attended many an Irish funeral. He passed away peacefully in his sleep without any distress and with a smile on his face.
He is survived by his four children – Michael, Mark, Clare and Marie, grandchildren, sisters Maura and Sara, relations and many friends.
On Saturday next August 3 following 10.30 am Mass in the Church of the Sacred Heart Templemore, Michael’s ashes will be interred in the family grave in the local cemetery.
May he rest in peace.