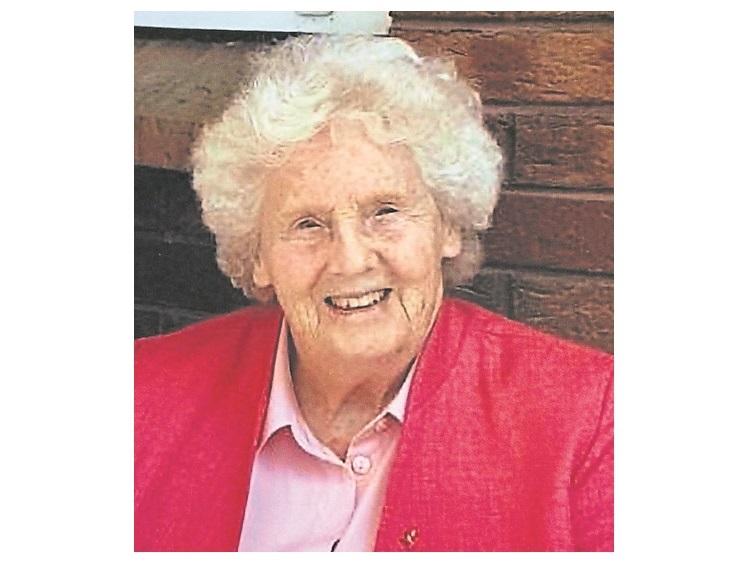 The death occurred recently of Sr Josephine Grey, Convent of Mercy, Greenhill Carrick-on-Suir, former Mercy Convent Cahir and formerly of Patrick Street Templemore.
Sr Josephine died peacefully in the care of the matron and staff of Strathmore Lodge Nursing home Callan surrounded by her loving family.
Born and reared in Templemore, she attended the local Primary School and later on the Ursuline Secondary School in Thurles, after which at the age of eighteen she entered the convent in Cahir.
Following her profession she transferred to Haverfort West in Wales where she spent many years. During her time there a convent school was opened.
Music was her speciality and she was very proud of her girls junior choir - and travelled widely with them in competition.
She spent a short time in the US before returning to the Cahir convent which was subsequently sold. Her remaining years were spent in the Carrick-on-Suir convent.
Sr Josephine will be sadly missed by all who knew her.
Sincere sympathy is extended to her sisters Peggy, Kathleen and Anne, her brothers Sean and Billy, nieces, nephews and extended family, Mercy Sisters and friends.
Sr Josephine’s remains reposed in Grey’s Funeral Home.
Requiem Mass was celebrated in the Sacred Heart Church Templemore and interment took place in the adjoining cemetery.
May she rest In peace.