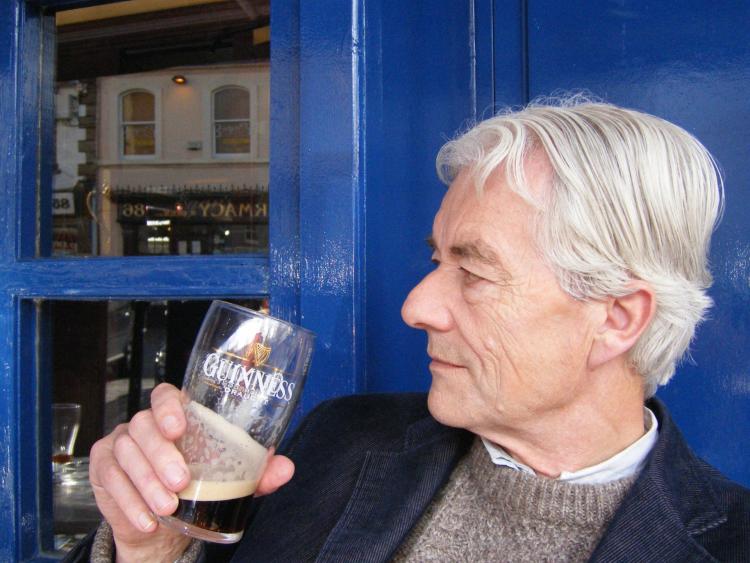 Templemore based Gillies Macbain will release his upcoming memoir The Last Footman on October 10.

Macbain grew up in England and spent much of his childhood in a former Bishops Palace, that was converted into a teacher training college.

He arrived in Ireland in 1963, drawn by the attraction of Irish character and culture, and he made the permanent move to Ireland in 1964.

He currently lives in a castle in Templemore and foregoes the trappings of modern life.

His upcoming memoir, The Last Footman, captures a fading society with pathos and wry humour. The author navigates the borderland upstairs and downstairs, and later between the North and the South, meeting a rich cast of characters, including Mick Jagger and Marianne Faithfull.

He came to live in the former town house of the writer George Moore, off St Stephen's Green, which he and his first wife restored. 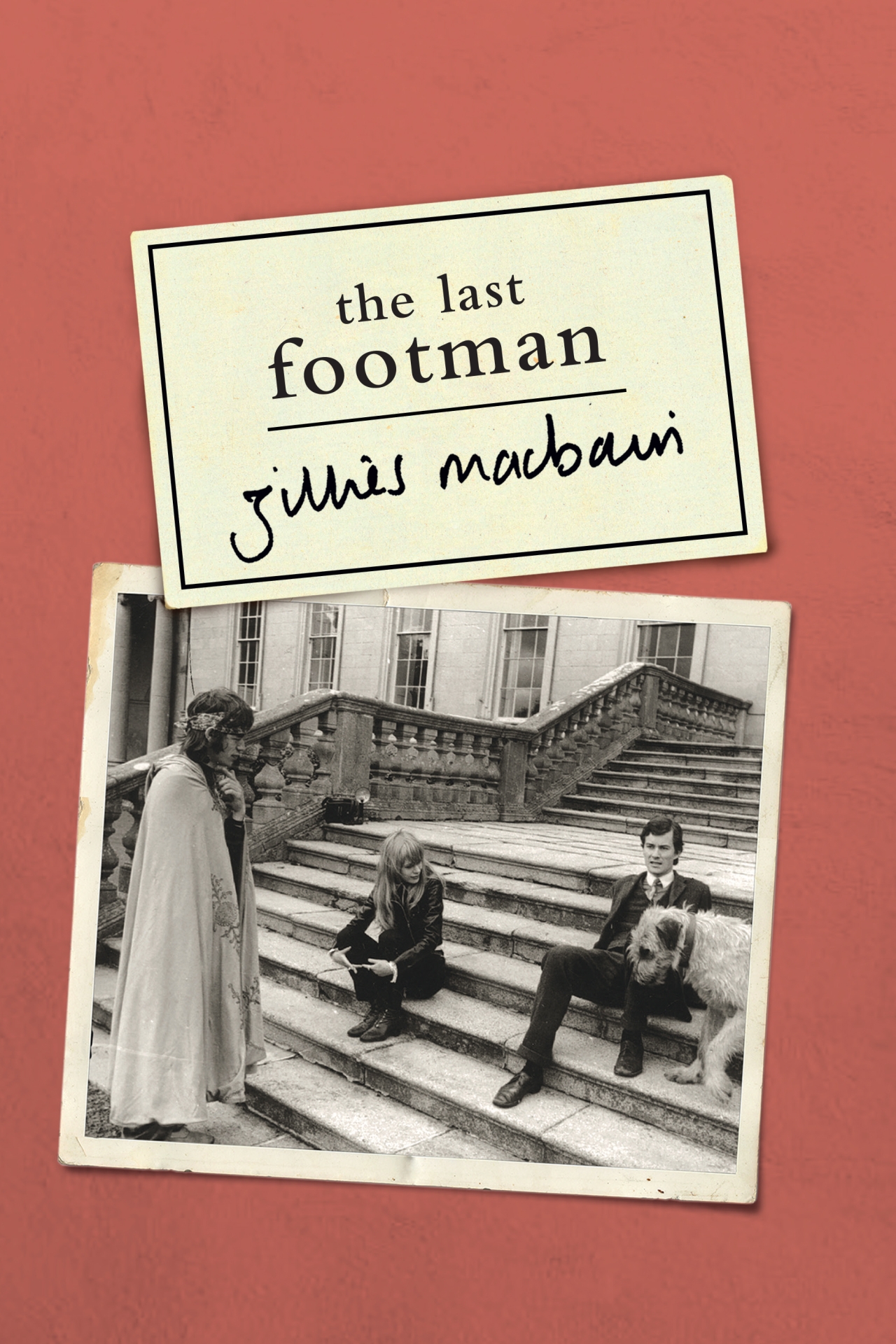 Picture: The Last Footman is published by The Lilliput Press

His vivid record of the sixties in Ireland bears witness to a vanished world and his upcoming book has already been billed as this autumn’s breakout memoir.

The book is published by the The Lilliput Press and is available from October 10 (RRP €20).