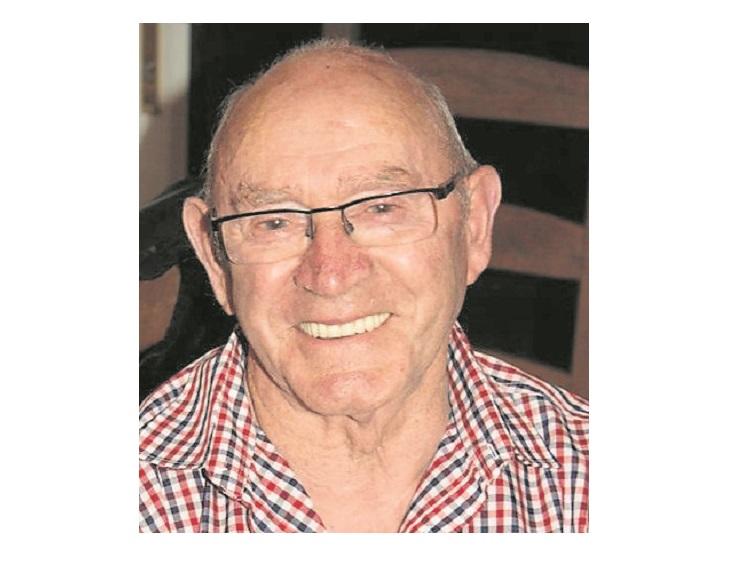 The death of Paddy Ryan, Kiltillane, Roscrea Road, Templemore on September 2 last was a reason for much sadness in the locality as he was a well known and respected member of the community.
Born in March 1933, Paddy was raised in Coohaun Borrisoleigh and was the eldest of five children. He attended school locally and worked on the family farm until his mid twenties.
Paddy had a keen interest in machinery and left farming to become a mechanic. He worked in Dublin for a short time at Williams’ garage in Drumcondra before returning to Tipperary taking up employment in Templemore Motor Works. He retired from garage work in the mid 1980s after more than thirty years.
He married Margaret Duggan from Roscrea in 1963 and raised four children. Paddy was very well known in the Templemore area through his involvement in the establishment of the Athletic Club, his work with Neighbourhood Watch and The Hospice but he was better known as DJ Paddy from his weekly gig in the Templemore Arms on a Sunday night.
He provided public address systems and mobile disco all over Tipperary and beyond for sports events, parades, meetings, parties, weddings and much more for over thirty years. He had a big love of music and had an extensive collection after his many years of DJing.
Paddy is predeceased by his eldest son Gerard who died suddenly in London in August, his granddaughter Caoimhe 19/7/2008 and his sister Lena 1987. He is survived by his wife Margaret, daughter Margaret, sons Noel and Patrick, by his brother Connie Ryan and sister Margaret Wheatling to whom sincere sympathy is extended.