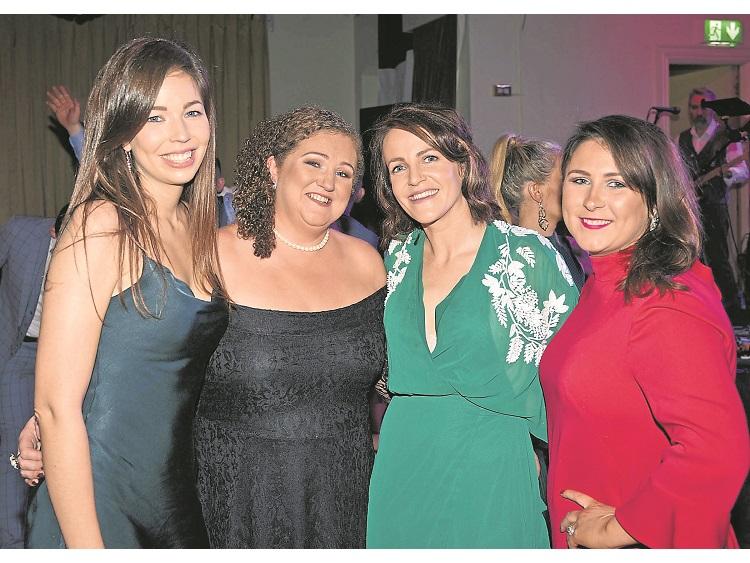 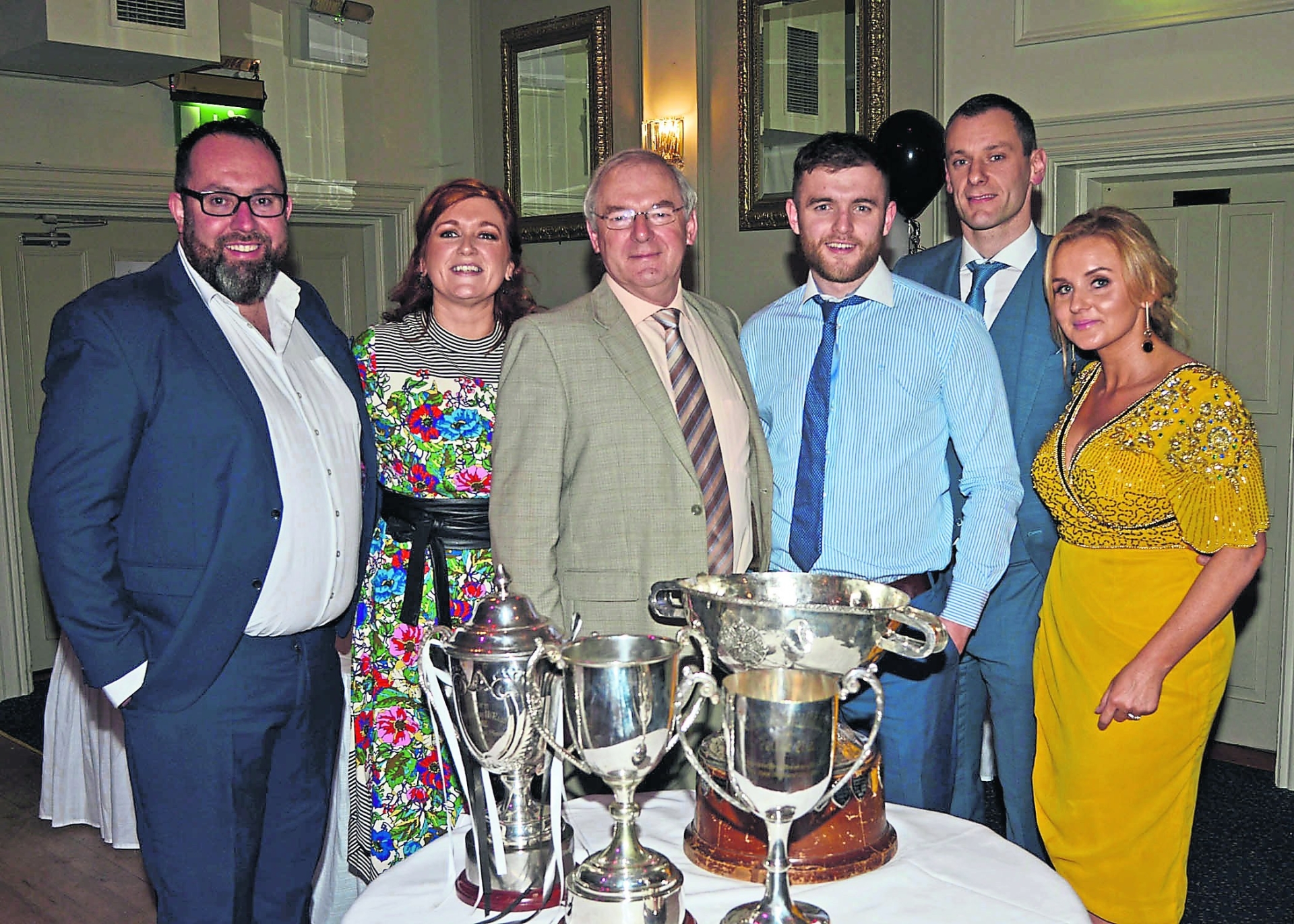 A fine crowd turned out for the Brackens dinner dance with the players receiving their medals following a very successful year at U-21 and Senior level.
New Chairman Tadhg Sheedy gave a fine performance on his championship debut while MC for the night Aoife Percy deserves top marks for making it all happen. Silver Dollar entertained us all until the small hours. It's back to brass tacks now however with less then twelve weeks to championship and the draws set to take place at the end of the month. Brackens will be at opposite ends of the seeding ladder with our footballers being a number one seed while our newly promoted hurlers will begin life in the Dan Breen as number four seeds. Well done also to Our Lady's who had a cracking victory over Thurles in last weeks Harty Cup quarter-final. Lorcan Roche (full back), James Corcoran (wing back) and Conor Cadell (midfield) all played pivotal roles in the victory. They now go forward to play St Flannan's in the semi-final which takes place on Sat the 25th. The U-21 football championship has been delayed due to the ongoing eligibility debate which is expected to be sorted next weekend. Best wishes to Borrisoleigh who carry the hopes of the County in Croke Park next Sunday as they take on Ballyhale in the All-Ireland final. Sympathies to the Russell family of Adamstown on the death of John last week aged 84. John played hurling with Collegehill following their formation in the 1950's winning a Junior Mid Final in 1954. Rest in peace John.