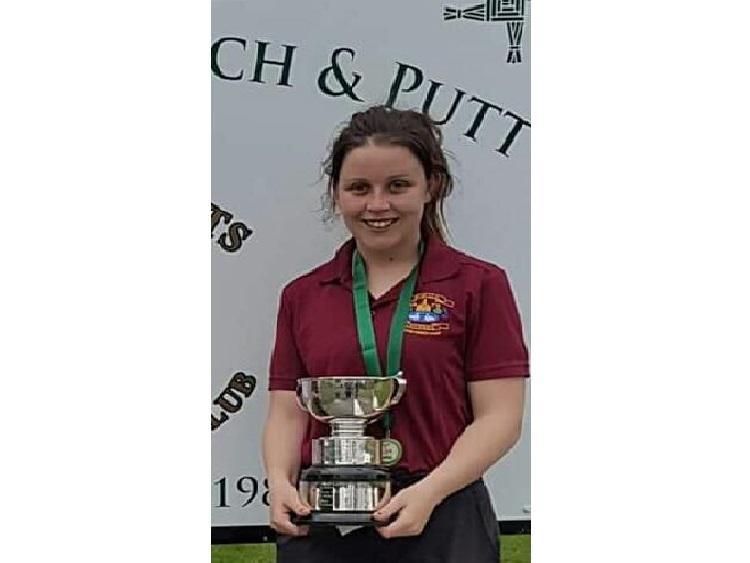 Martha O’Brien, Our Lady’s past student

Our Lady’s School would like to take the chance to congratulate past student Martha O’Brien from Templemore.
Martha is a champion Pitch & Putt player and is ranked number 3 in Ireland in Pitch & Putt! On January 18 Martha will be honoured at the Anneville Awards in Clonmel. She has won many competitions some of which include: In May 2019 Martha became Munster match play and stroke play champion. In June 2019 she was awarded strokeplay champion. Martha was also a member of the Inter county team that won the All Ireland in September 2019. Not only is she champion Pitch & Putt player, Martha has also won All Ireland and Munster team championships in Badminton in 2019.
Congrats Martha from all in Our Lady’s, we are all very proud of your achievements.