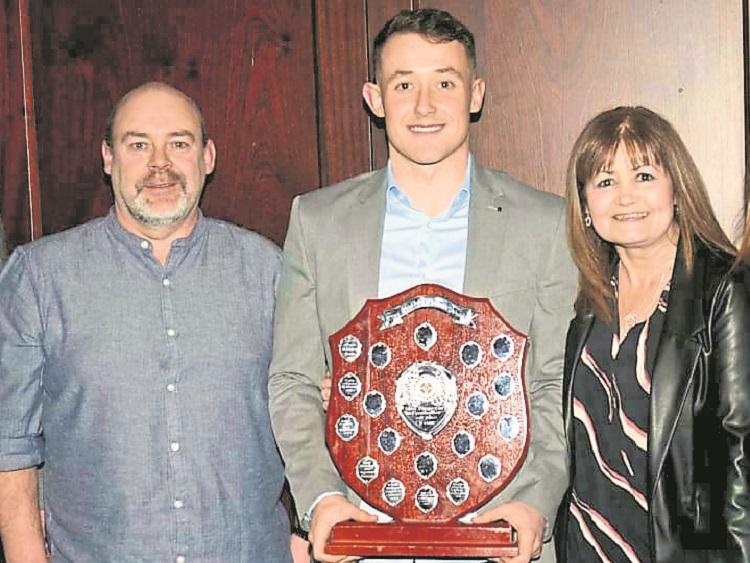 Pictured at the awards ceremony in the Ragg

Big congratulations this week to Dean McEnroe who claimed the Mid Tipperary Senior Footballer of the year crown at their annual awards night in the Ragg.
Dean had a number of excellent performances throughout 2019 as Brackens won the Mid Final and reached the County Senior Football for the first time since 1963. Dean is currently a member of the Tipperary Senior Football squad. Well done to you.
Last Saturday night saw the club complete twelve months of the very popular 50/50 draw with Donal Coonan picking up the €682 jackpot. The club would like to thank everyone involved in making it the success it has become.
Our U-21 footballers kicked off their campaign in style with a 5-8 to 0-10 victory over Moycarkey/Borris in Littleton on Tuesday of last week. We then received a walkover on Saturday as Holycross were unable to field a team. We now top the group on four points with one game remaining against Sarsfields. The group winners advance to the final with second playing third in a semi-final.
Best of luck to Paddy Cadell (UCC), Andrew Ormond and Eanna McBride (both Mary I ) who play in the Fitzgibbon Cup semi-finals on Saturday. Mary I take on Carlow IT at 2pm while UCC face hosts DCU at 4pm.
The club would like to extend their sympathies to the Corcoran and the Ryan families on the death of Freda's mother Hannah. May her gentle soul rest in peace. 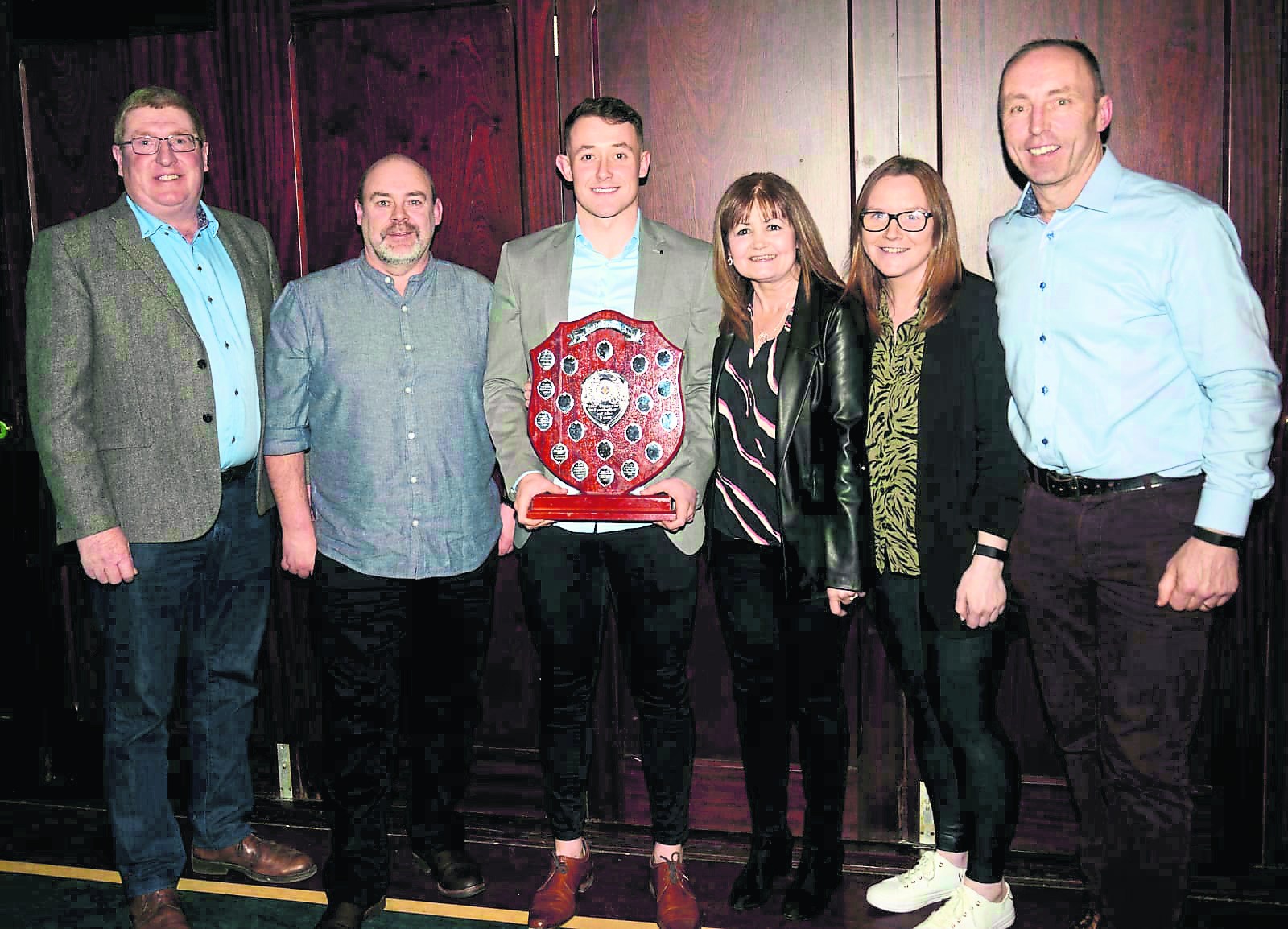