Snippet from the past: Templemore's new Courthouse - Justice’s tribute to an ‘admirable building’ 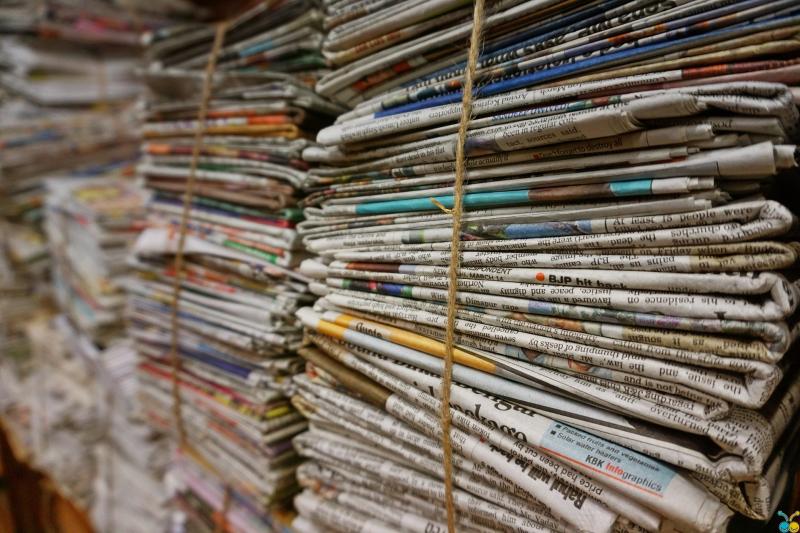 The following is a snippet on a report following the first sitting in the new Courthouse in Templemore on Tuesday February 6 1940.

The new Courthouse at Templemore, which has been completed by Messrs. Duggan Bros., contractors, Templemore, was opened on Tuesday last for the first time when Mr. J.M. Flood, DJ., adjudicated at the usual monthly District Court in the town.

The Courthouse which has been erected by North Tipperary County Council at a cost of £2,000, is one of the finest of its kind in the provinces.

It is centrally heated throughout. Ample accommodation is provided for solicitors, press and public, and in the words of the District Justice the building is admirable in every way.

North Tipperary Co. Council and the contractors are to be congratulated on their work on providing such a fine Courthouse for Templemore.

On taking his seat on the bench the Justice said he thought it would be fitting, before getting in to the ordinary business of the Court, to express his appreciation and thanks to the North Tipperary County Council for the fine new Courthouse they had erected in Templemore.

There used to be a good deal of complaints about the old building, particularly by Mr. A. C. Houlihan, solicitor, about the inadequate accommodation there.

Although the old Courthouse in Templemore left much to be desired he (Justice) was never too insistent on the matter because he felt the County Council were about to move and there were buildings quite as bad up and down the country where District Justices had to sit.

In Templemore every ground for complaint had now been removed and they had an admirable Courthouse with plenty of accommodation for solicitors, press and public.

The provision for his (Justice’s) accommodation left nothing to be desired. Everything was very comfortable in the building.

Proceeding, the Justice said he must say that he had always found North Tipperary County Council most amenable and ever ready to provide courthouse accommodation in their area. Anything they had been requested to do they did it and he thanked them sincerely for it.

Every little wish expressed by himself and others had been attended to and it was only fair that he should say that. The Courthouse was admirable. Splendid accommodation was provided for everybody and great credit was due to the Council for its erection.

The Justice said he was very glad to hear that this fine building had been built by local contractors in Templemore – Messrs. Duggan Bros. He was very glad a local firm had got the contract and had carried it out so well in such a short time. The building spoke for itself.

Considering the size of Templemore he felt sure that there was no Courthouse in Ireland to equal this new building. It only remained for him to express again his thanks and his satisfaction with the North Tipperary County Council and with Messrs. Duggan the contractors.

Mr. Wm. Dwyer, solicitor, Roscrea, and Mr. Gerald Griffin (Court Registrar ) both agreed with every word spoken by the Justice and wished to be associated with the expressions of thanks to the Co. Council for providing this fine Courthouse.