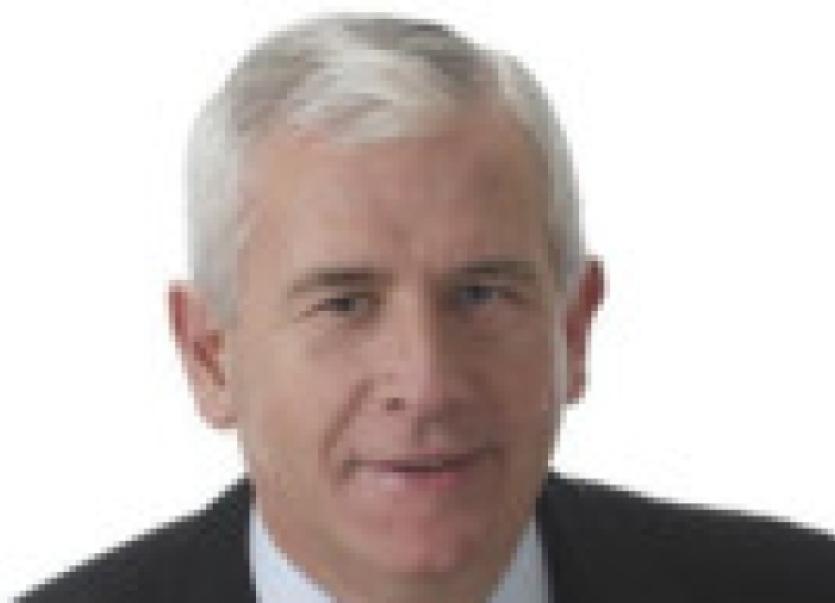 Houses have been idle for up to four years

Tipperary County Councillor Eddie Moran (IND) has called on the local authority to deal with two idle houses in Templemore, one of which has been unoccupied for four years.

The houses are badly needed in the town, he said, and the second house has been idle for more than two years, he informed council members and said that there was never more demand for houses than in the present climate.

Cllr Moran also asked for housing repairs to be carried out on homes in Lacey Avenue, some of which are in a very poor condition.

“These houses have no back entrance and everything must go through the front door. They need urgent attention and I am asking the council to look after these now,” Cllr Moran said.

He was informed by housing official, Mr Kieran Malone that it is hoped to upgrade and retrofit a number of houses in the town in conjunction with the Tipperary Energy Agency. This is currently being examined, he said.