Around town in Templemore 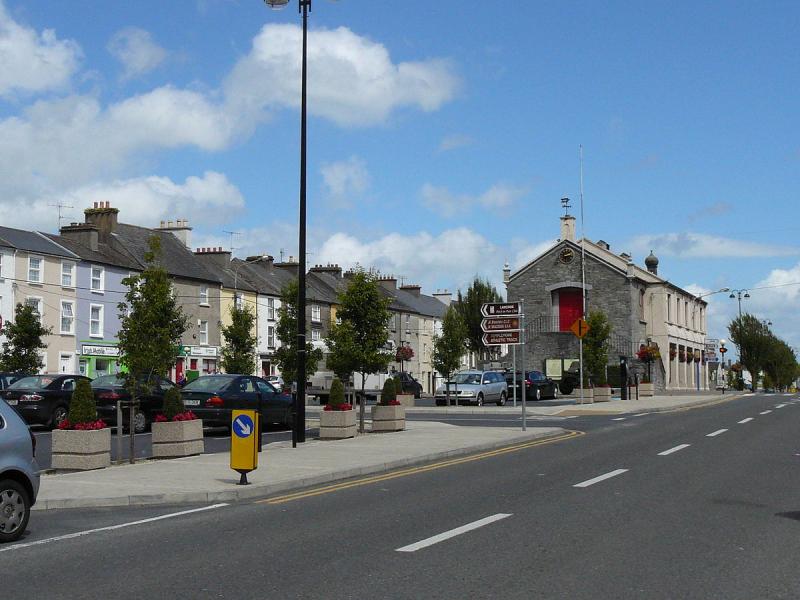 Post Office on the move
News reaches us this week that our Post Office is set to move to the south side of the square with Eurospar providing a new home for the service. Following the recent closure of Bank of Ireland it comes as a great relief to the people of the town that the Post Office will not follow suit. Following recent discussions with An Post, Eurospar are delighted to announce that they will now operate this vital service from their premises on the Main Street. Work has already commenced on the re-arranging of the shop layout and it is expected that services will be up and running by the end of November.

BT Harps
The BT Harps U13 A team travelled to Limerick to take on Fairview Rangers under floodlights on Tuesday of last week. A strong start saw Sean Burke give the Harps the lead which they held until the break. The second half once again saw the lads start strong and Tom Collier doubled the lead.
The home side responded well and levelled the game to force extra time which failed to separate the sides. On to the dreaded penalty shootout where Harps held their nerve with JR Corpez playing a vital role. He scored the first and went on to save two more with Burke, Collier and Larry O’Brien also converting to give the Harps a fine victory.

St. Vincent de Paul
The Society of St Vincent de Paul continues to work to help people in need. Assistance is given in various forms and applications are assessed on an individual basis. Circumstances vary and needs arise due to loss of employment, unexpected events, illness, family bereavement and many more situations. Application for assistance at Christmas should be made before the end of November. Due to the volume of requests, organising a response to these takes up the month of December, so applications must be made in November.
Our annual appeal will go ahead this year on December 11th/12th at local churches.