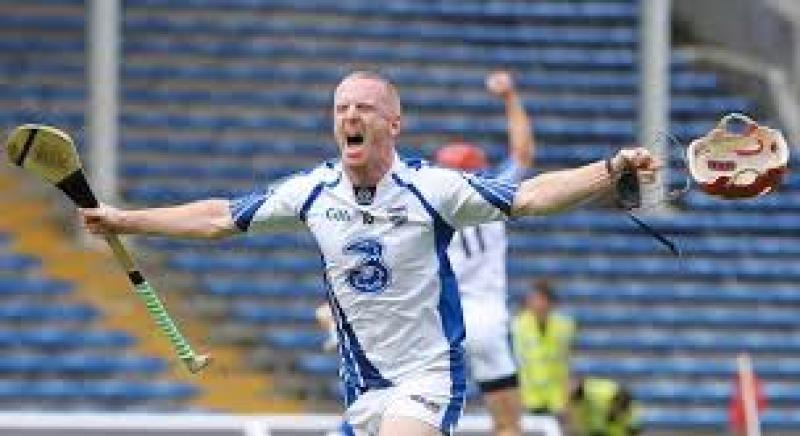 John Mullane in action for Waterford back in the day.

Former Waterford hurling star John Mullane - a current analyst with RTE and the Irish Independent - will feature in the Tom Semple Cup with his club De la Salle, as part of the Thurles Sports Fest.

A big boost for the Thurles Sports Fest and specifically the Tom Semple Cup has been the decision by De La Salle to accept Thurles Sarsfields invitation to play in the prestigious tournament.
Mullane will be a big attraction to an inter-county club competition that includes former All-Ireland champions Na Pairsaigh, Limerick and a number of former provincial champions such as Thurles Sarsfields, Middleton, Patrickswell, Oulaght-A-Ballagh and Newmarket on Fergus.
St Vincents, the holders of the cup, are very anxious to retain their trophy and are coming with a very strong team. There are other powerhouses coming from Camross in Laois, Holycross from Tipperary and Glynn Barntown from Wexford. 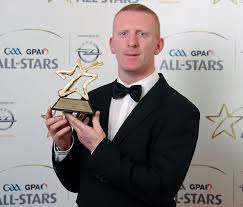 Meelick Eyercourt are coming on a double invite as the main participants in the 1887 All-Ireland re-enactment. They are the first Galway team to compete in the Tom Semple Cup. Their players include well known RTE commentator Darren Frehill.
Some very high profile managers like Shane O’Neill, Johnny Wallace, Frank Flannery, Gary Kirby and Colm Lynch have identified the Tom Semple Cup as ideal preparation for their upcoming championships.
The 2017 Tom Semple Cup has the highest standard of clubs ever to compete; a great competitive challenge of championship intensity is expected on Saturday July the 1st - it will be a real festival of hurling in the birthplace of the GAA.
It will run in conjunction with the 1887 All-Ireland re-enactment and this is certain to add a lot of colour and pageantry to The Cathedral Town with the annual prade making its way through the streets of the town en-route to the Sarsfields pitch where the game will take place.