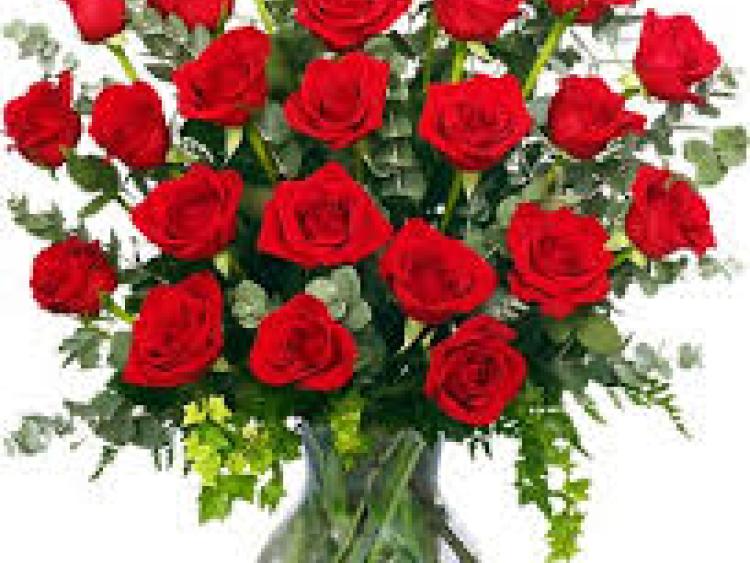 Funeral arrangements for the late Denis Callanan will be announced later.

Funeral arrangements to be announced later.

There is great sadness and widespread regret in Thurles this morning following news of the passing of well known and very popular Denis Callanan, Bohervaroon, Thurles.

Denis, a former publican in The Cathedral Town, hailed from the very highly held and esteemed Callanan family which has many many connections throughout. And, his passing after a short illness leaves a real void in the family, members of whom have been comforted and supported over the last few days by many friends and the community at large. He passed away at the Thurles Community Hospital of the Assumption in the care of the matron and staff.

Denis was a very keen golfer and card player, but his interest in the fortunes of Thurles Sarsfields and Tipperary hurling  occupied much of his spare time and thoughts. He loved to attend the games, especially the local ones. Not for him, the modern game of short passing - no, Denis preferred to see the ball flying off the sod and hard hitting in the tackle. But, he didn't really mind how victory for the Blues or Tipperary was achieved, as long as it was achieved.

His occupation in the pub trade brought him into contact with so many people who knew and respected him - Denis was a real people person who loved to chat and he really enjoyed the company of others. But, above all, he loved the company of his family members and delighted in his children and grandchildren, to whom sympathy is tendered.

Funeral arrangements for this great Thurles character will be announced later.

May he rest in the peace of the Heaven he believed in and strived for throughout his life.