A perfect start to Christmas by Presentation primary school, Thurles 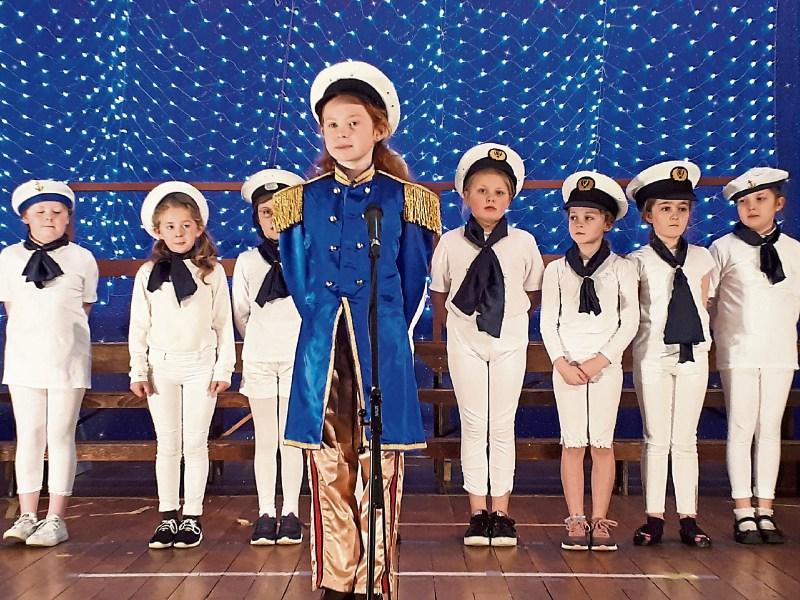 A perfect start to Christmas by Presentation primary school, Thurles

Every pupil from junior infants to sixth class took to the stage with a festive collection of song, dance and rhyme. The hall was packed to capacity for both nights performances and the audience were certainly treated to some wonderful performances.

Junior infants wooed the audience with the cutest of shows as they created a perfect Christmas recipe.

Senior infants shared the Christmas story with some stranded aliens.

How Christmas is celebrated around the world was beautifully brought to life by first class while a hilarious pirate tale set the scene for second, third and fourth class.

The concert was brought to a spectacular finale as the senior girls entered the courtroom to establish if Humpty Dumpty was in fact pushed off that wall!

The concert showcased the wonderful talent of these very brave young boys and girls guided by some equally talented teachers.