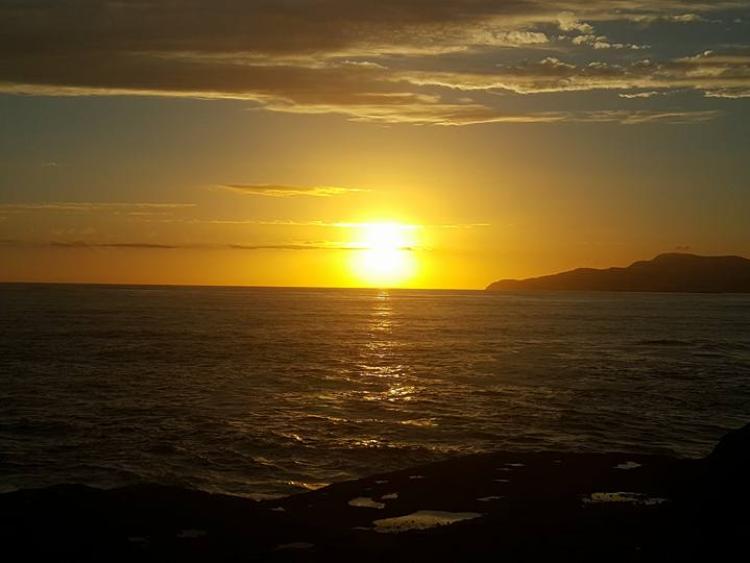 Alice passed away peacefully in her home this evening

In her 80's, Alice (nee Quinn) passed away at her home in Brittas Road, Thurles after a lengthy illness borne with tremendous fortitude and dignity. A former teacher in Scoil Ailbhe CBS primary school, Alice, a larger than life figure in the Cathedral Town was known throughout for her roles with Thurles Musical Society, of which she was President at the time of her passing, and Thurles Cathedral Choir. She was a real supporter of all things Thurles and delighted in seeing her past pupils featuring and succeeding in all walks of life. 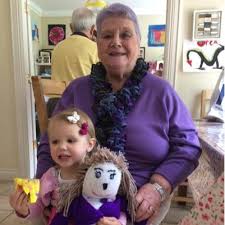 Wife of Antoin, retired principal of Gairm Scoil Mhuire in Thurles, who was constantly by her side and who cared for her every need so lovingly and with such devotion especially during her recent years of confinement, Alice is survived by Antoin, her son Dr Jim, daughter Edel, grandchildren, sister Mary (Guilfoyle) nieces, nephews, relatives and a wide wide circle of friends and neighbours. She was predeceased by her loving son Michéal, who was killed tragically in an accident  overseas 35 years ago - Alice, a lady who was close to her Maker always, had tremendous faith and fully believed that she would be reunited with her son and family members again.

Funeral arrangements will be announced in due course.

May Alice rest peacefully in the Heaven she strived for throughout her life.