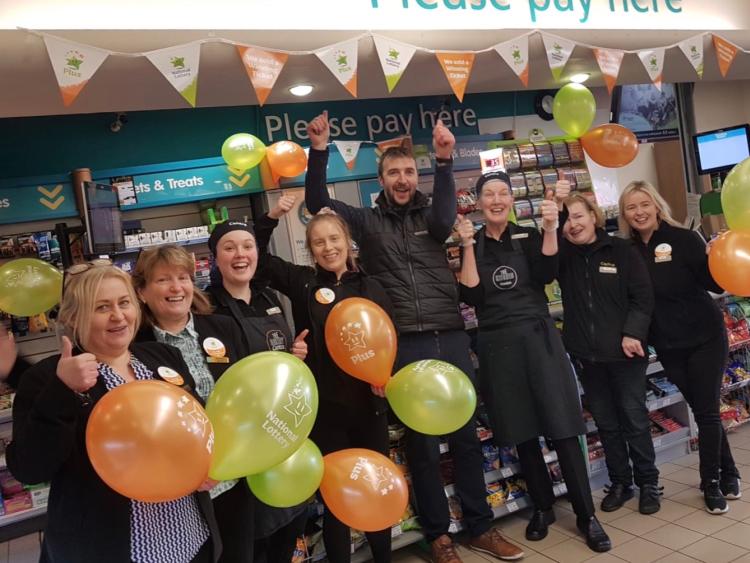 Lotto players in County Tipperary are being urged to check their tickets after one lucky player won the €500,000 EuroMillions Plus top prize in Tuesday night’s draw.

The winning EuroMillions Plus numbers for last night’s draw were 15, 16, 17, 37 and 45. The winning ticket was sold at Ely's Centra in Thurles.

While there was no winner of the €51 million EuroMillions jackpot, more than 45,000 players won prizes in Ireland.

“It’s tremendous news to get and there’s a massive buzz about Thurles town since early morning," says Ronan Ely, who is one of the owners of the family business.

"We have no idea who the winner could be as it’s a very busy store, so it really could be anyone. We will be encouraging all of our customers today to check their tickets as it could be them. We hope it brings a lot of happiness to the winner, whoever he or she may be.”

The Ely family business currently employs over 100 staff at its Centra stores in Thurles and Urlingford, County Kilkenny, which have been in operation for the last 30 years. Another customer bagged the €250,000 Lotto Plus 2 top prize from the store back in 2017.