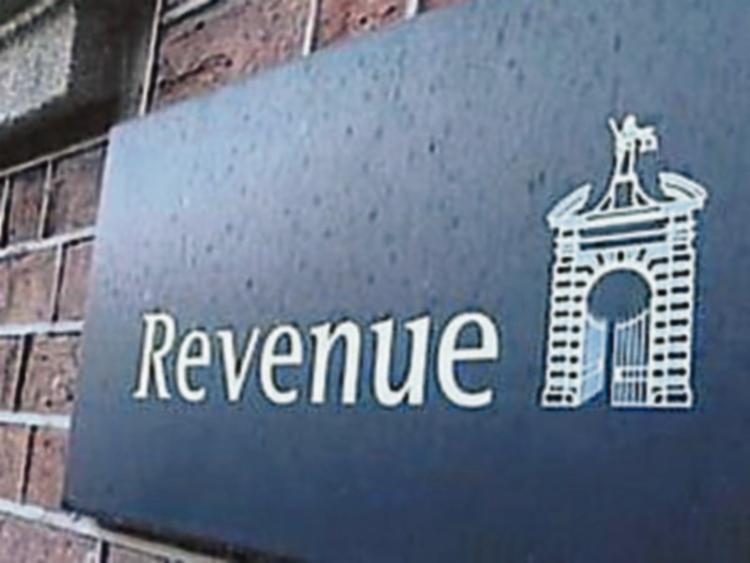 Revenue’s List of Tax Defaulters was published this Tuesday

Revenue Commissioners has accepted an €80,000 settlement from a County Tipperary company.

Revenue’s List of Tax Defaulters in respect of the period October 1 to December 31, 2019, was published this Tuesday.

Sliding wardrobes sales agent Aquarius Trading Company Limited - with an address at Killinan, Thurles, County Tipperary - paid €48,535 in tax, €16,905 in interest and €14,560 in penalties. Listed as a Revenue audit case, it cites under-declaration of PAYE, PRSI and/or USC.

Settlements are published when the extensive voluntary disclosure options are not availed of and the default arises because of careless or deliberate behaviour.

€15,210,180 was the amount unpaid as of December 31 last. Revenue vigorously pursues collection/enforcement of unpaid settlements. In some cases, collection/recovery of the full unpaid amount will not be possible (for example, company liquidation).

The published settlements reflect only a portion of all Revenue audits and investigations.

In the three-month period to December 31, a total of 719 Revenue audit and investigations together with 22,432 risk management interventions were settled, resulting in yield of €169.31 million in tax, interest and penalties.

Settlements are not published where the taxpayer has made a qualifying disclosure relating to undisclosed tax, as defined in Section 1077E (1) of the Taxes Consolidation Act 1997, where the settlement amount does not exceed the relevant threshold, currently €35,000, or where the amount of fine or other penalty does not exceed 15% of the amount of tax.

The list is published in Iris Oifigiúil in two parts.

Part 1: Persons in whose case the court has determined a penalty relating to a settlement or has imposed a fine, imprisonment or other penalty in respect of a tax or duty offence.

Part 2: Persons in whose case Revenue has accepted a settlement offer instead of initiating court proceedings or a settlement has been paid in full. This list reflects the amount of a settlement that remained unpaid at the end of the period December 31 last. Unpaid amounts are subject to Revenue’s normal debt collection and enforcement procedures.