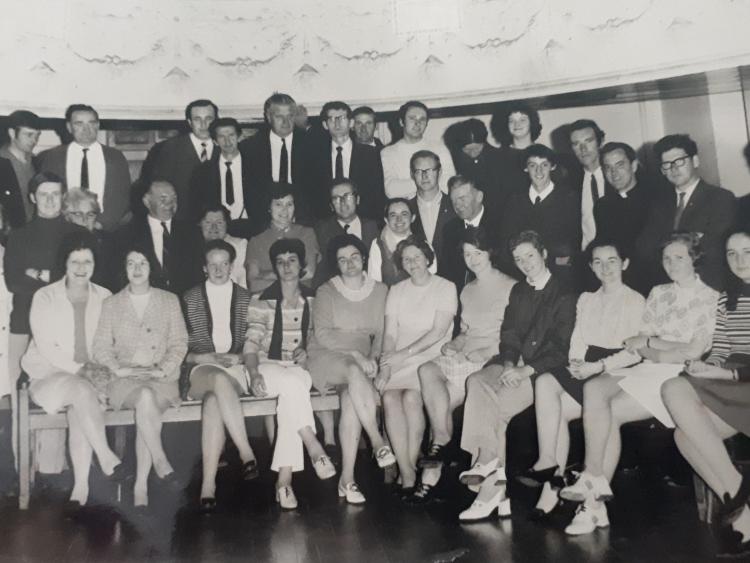 The Club for Dancing was founded in 1971. Michael Loughnane, Ned O’Shea and Frances Byrne organised a meeting (through the Tipperary Star) for ‘anyone interested in forming a dance club’.

The meeting was held in the mineral bar of The Premier Ballroom Thurles and a club was formed.

Dancing to Peter Lanigan’s records took place in The Glenmorgan House every Tuesday night. Admission was 10p (two shillings) and a cup of tea with a club milk was served during the night.

After a while, thanks to Brother Lombard, the club moved to the CBS Primary School hall.

The club purchased their own record player and members brought along their records to be played and danced to on the night.

It was during that period that Rhona Williams introduced the club members to the Polais Glide and The Lambeth Walk and these became signature dances among the members.

After a little over a year the club moved to The Confraternity Hall where the dancing was to live music. A three-piece band cost around £12/£20. Some of the bands that played were The Kennedys, The Melody Makers, Pat Delahunty, The Castle Trio, Dan Taylor, Eddie Connors and Donie Shanahan.

The club also held dances in Hayes Hotel, The Premier Hall and The Munster Hotel. 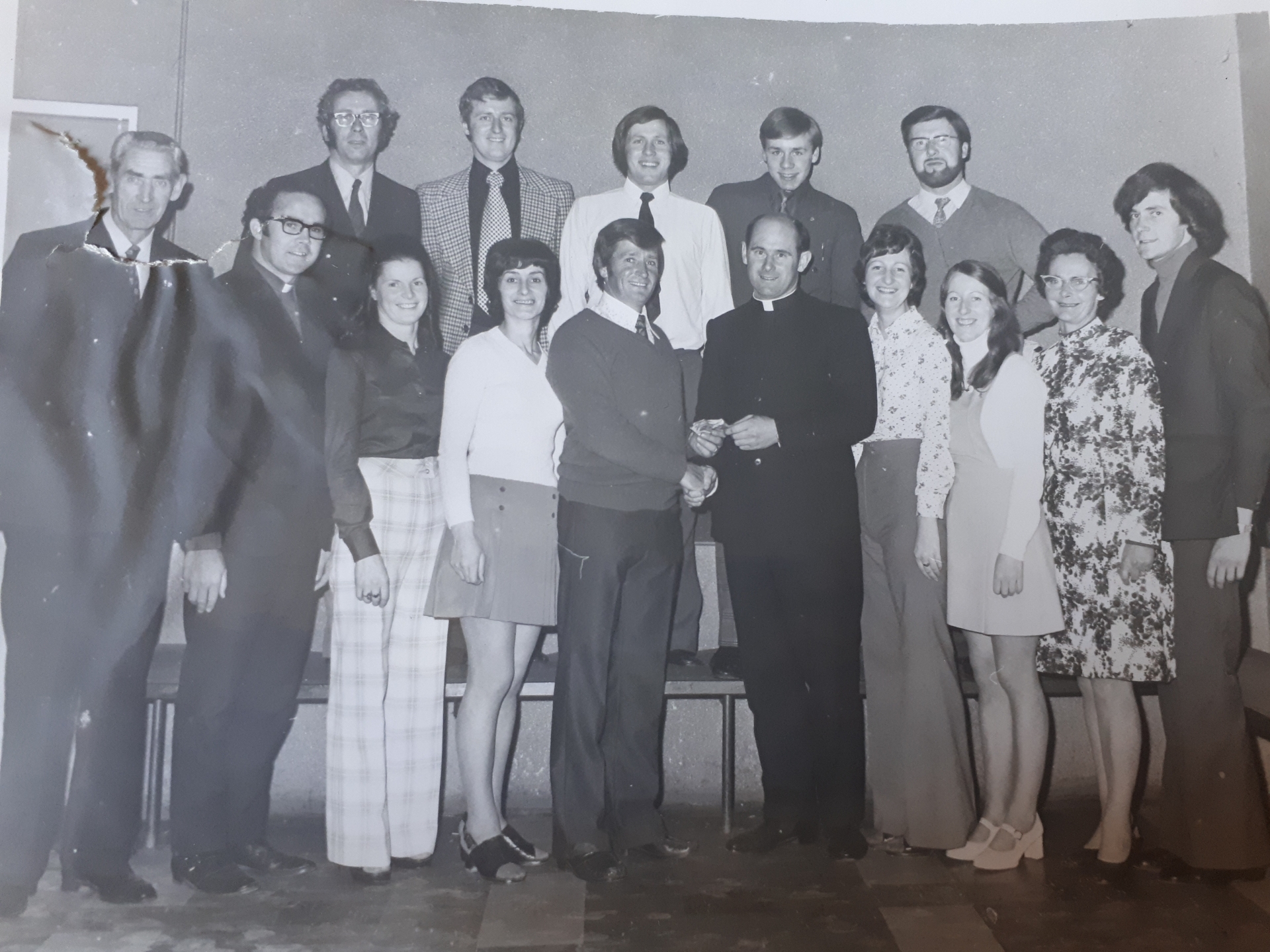 The dances were advertised as ‘social dances’ and ‘dancing for pleasure’ and this may have been the first time that those terms were used to describe social dancing as distinct from strict ballroom dancing or ceili dancing.

The club was very successful for a number of years and supported many charities in the town. However it started to go into decline in the early 80’s. A number of efforts were made to revive the club, but these were unsuccessful.

In January 1989 a meeting was organised in Hayes Hotel with the purpose of reviving the club. It was agreed that two dances would be organised in the Munster Hotel and see how they would go. The hall was given free of charge by Jim O’Connor and the bands played for a nominal fee. The two bands were Pat Delahunty and The Melody Makers.

READ MORE: The history of the Premier Hall in Thurles

A total of 190 dancers turned up for the first dance and 150 at the second dance. This provided enough finances to be able to organise further dances for the remainder of that year. The dances continued every fortnight for the next nine years and were very successful.

However when the Munster Hotel closed down in October 1998 for renovations, the club moved into The Premier Ballroom.

The first night back in The Premier attracted a crowd of 520 to the music of Bros Walsh.

For the next fifteen years large crowds of between 200 and 300 turned out at every dance and donated thousands of euro to local charities. In 2011 the club celebrated the 40th anniversary of the founding of The Club for Dancing with music by Checkers and by The Rusty Roosters.

That night there was an attendance of 270. On May 18, 2014 the club celebrated the 50th anniversary of the opening of The Premier Ballroom. The bands on that night were Finbarr Dennihy and Mike Denver. That night there was an attendance of 550 and a small presentation was made to the caretaker, Charlie Maher, and to Billy Crowley, who was responsible for booking the bands during the Showband era. 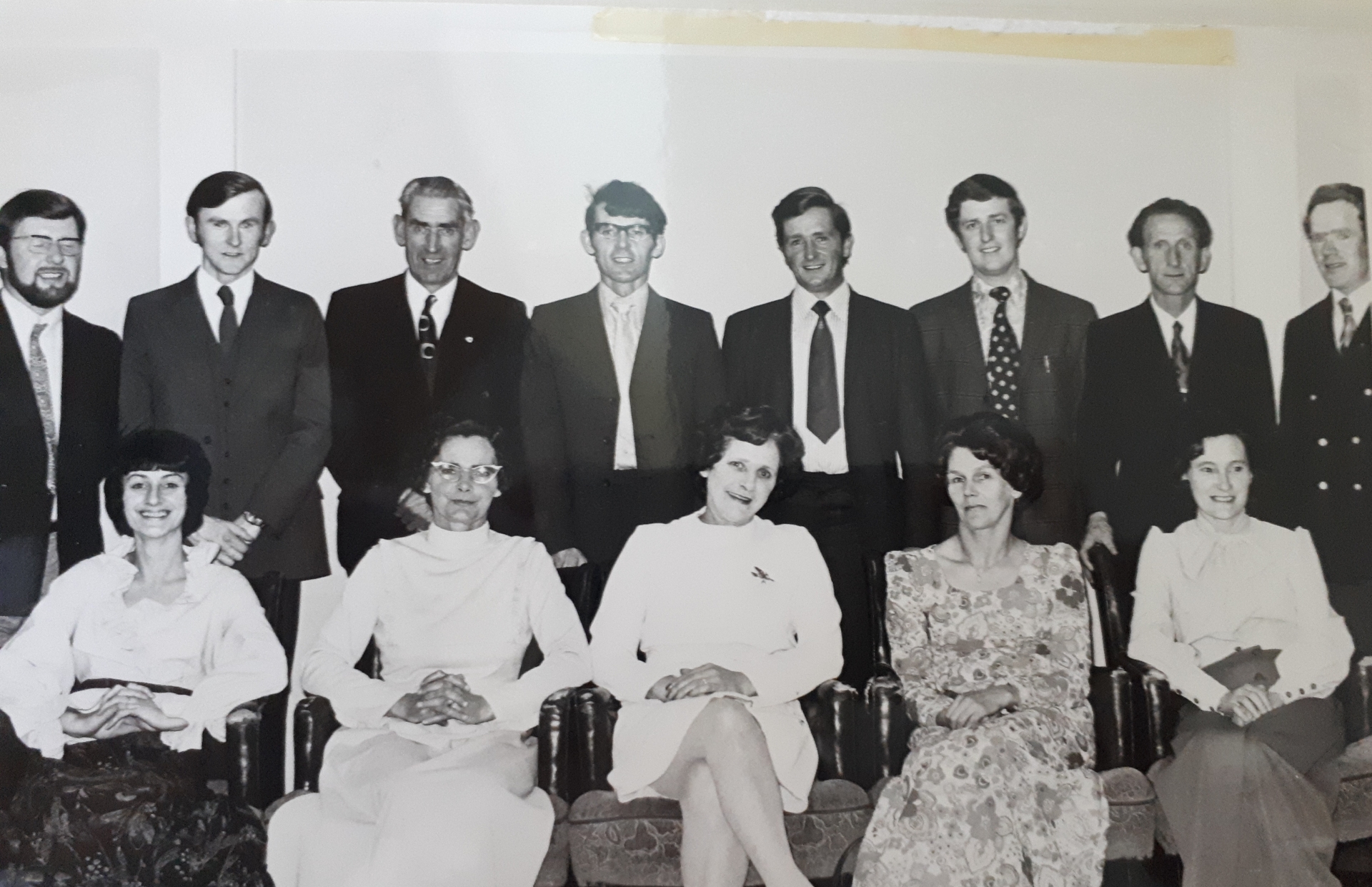 Regional community halls then started to organize social dances that included tea and refreshments. Over the next five years attendance at the Club for Dancing dances started to decline dramatically.

The admission charge for three hours of music and dancing was €9 and the annual voluntary membership fee was €2. The aim of the club was to promote dancing to live music as a source of recreation, enjoyment and exercise.

The club also ran dance classes for beginners, in social dancing from 1990 up to 2019. The six-week’s course taught the basic steps of the foxtrot, old time waltz and quickstep with one set of classes running in the springtime and one set in the autumn.

These classes proved to be a great success and were normally attended by anything from 60 to 100 beginners and helpers.
The final dance was held on New Year’s Eve 2019 with music by Checkers, a band that had played for the club each year during the previous 24 years. The final officers and committee were Tom Gleeson (Chairman), Margaret Egan (Treasurer), Michael Campbell (Secretary), Pat Crowe (P.R.O.), John Costigan, Frances Martin, Kathleen Sheedy, Noreen Troy and Joe Troy.