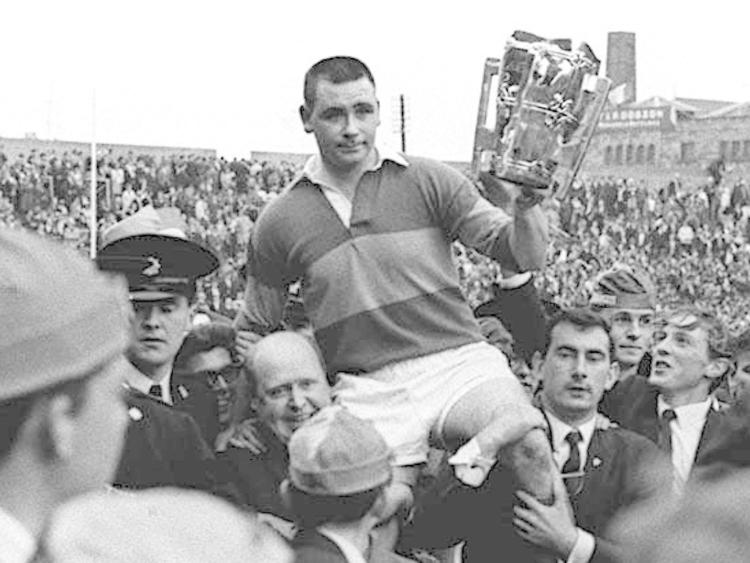 Try to name these Blues brothers by their nicknames

There is a lot of GAA trivia doing the rounds right now with all sorts of teams being named with all different criteria adopted.

Well, one of the great elements of sporting teams and groups is the placing of monikers, or nicknames, on colleagues - it is, more often than not, a term of endearment and across the clubs, many of the same nicknames appear time and again. Indeed, many of these names can be passed down from one generation to the other as well so that father and son are often called the same thing, sometimes with junior added, or maybe the word 'young'.

So, dyed in the wool Thurles Sarsfields man, Liam O'Donnchu - former player, chairman and author of the club history, the second half of which is expected to be completed very soon - decided to pen his team of Blues Brothers, but using their nicknames for identification.

Now, the task for you, the reader, is to identify the players in question by Christian name and surname. Some will be easily identifiable, but others will certainly challenge you and younger participants may even need to consult a few 'old timers' if they wish to get the fifteen chosen by Liam in Sars Nickname Fifteen

We are offering the perfect lockdown tonic to those who can name the team correctly. Your names will go into a draw for three GAA book hampers which will help to keep the mind occupied and while away the rest of the restrictive period.

So put your thinking cap on and see how many you can name. And, if you can come up with an alternative Sars Nickname Fifteen, why not let us know as well.
Complete the coupon in The Tipperary Star and drop it into the letterbox of The Tipperary Star, Friar Street, Thurles marked Sars Nickname Fifteen to be in with a chance of winning the prize. Or you can email sport@tipperarystar.ie as well
Best of luck.

The Gaige, The Ba, Sunshine.