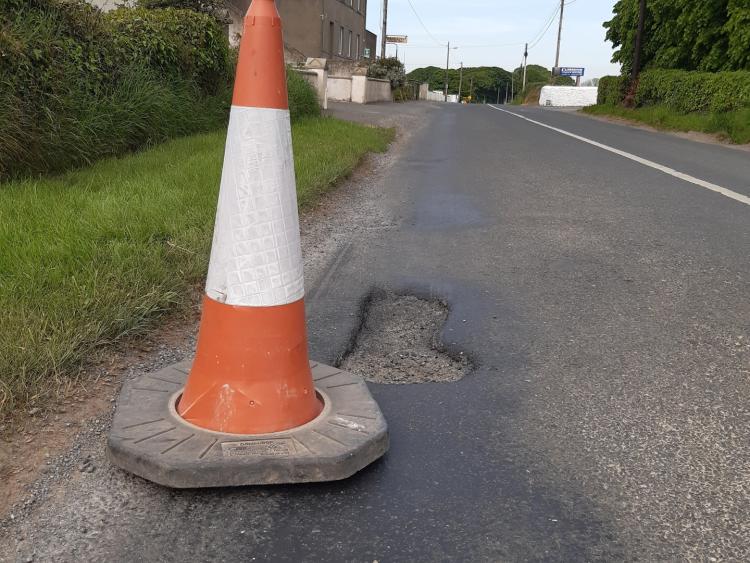 Potholes continue to be a big problem

Hopefully the activity paralysis which prevents the execution of small jobs like I’ve highlighted will soon be overcome.

The pothole pictured at Rahealty on the main Thurles to Moyne road has been causing damage to tyres and wheels for two months or more at this stage.

I have contacted the council on three or four different occasions over this period regarding the small problem. To tell truth, the receptionists in the Council’s area office are most pleasant ladies who always take note of my complaint…. and I assume, as with the idea of your man on the fishing boat off the Irish coast, it is put in a filing "keabnet."

Neglect of rural roads by Councils is a regular complaint on local radio, and justifiably so. I have had to contact the Council’s office in Nenagh on numerous occasions back through the years on behalf of motorists who damaged tyres and wheels on vehicles which impacted on sharp rocks protruding from the base of roadside hedges, or large potholes such as the one shown at Rahealty. 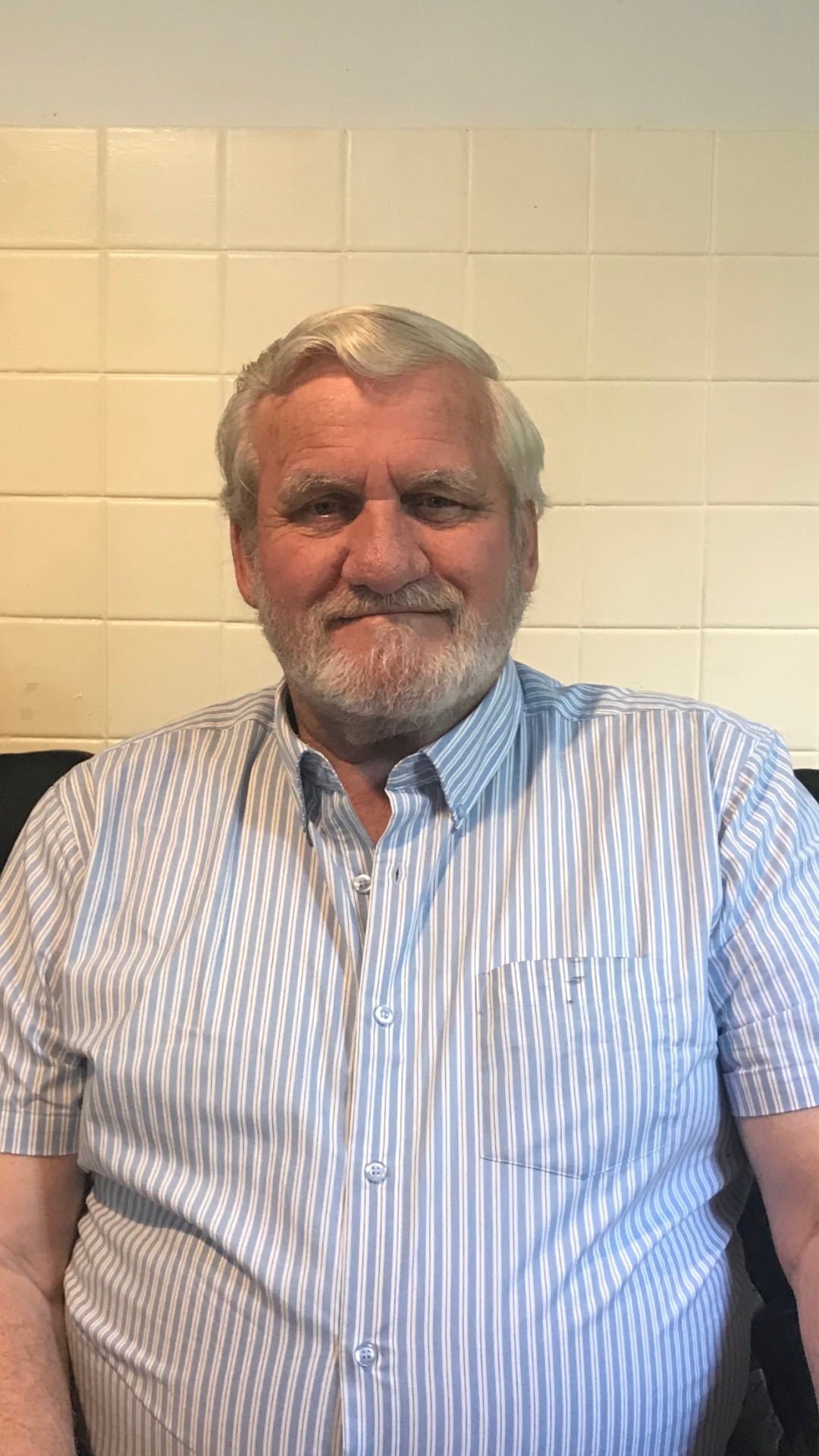 This particular pothole is on a part of the road which leaves it exactly in line with the wheel on the passenger’s side and could not be avoided, particularly, if there is oncoming traffic.

There is a hole of similar dimension further on towards Moyne but that one is on the white line and is not as readily hit as the Rahealty one.

A very small section of Garranroe lane is also in need of urgent attention, which has been notified to the council also. Coolahulla lane could do with a visit also even a run of the ‘yellow elephant’ would suffice for the time being. The response I am getting from the council as to why this very small amount of work is not being carried is because of Covid 19 and the social distancing requirements.

Now it shouldn’t be beyond the capabilities of the many layers of engineers employed by the council to figure out that if a driver was willing to go out to these small jobs on his own and take a few shovels of tarmac off the back of the pick-up truck and fill the few holes, he would have no problem keeping socially distant from himself; or even if it was mandatory for two workers to be on the turnout what would prevent one of them sitting on the back of the truck on a comfortable seat, particularly in good weather such as we’ve been having.

Before Covid,…. God help us I’m on first name terms with the virus at this stage…. we’re being bombarded so incessantly by facts and figures from everywhere relating to the pandemic…. the maintenance crew did the job they are supposed to do when they come out, so one can’t apportion blame at that level.

However, I am convinced from the number of constant complaints back through the years and also my own observation, that it would seem to be much more cost effective and one would safely assume, infinitely less frustrating to all concerned; who are either reporting the pothole, filing the report of the pothole or regularly filling the pothole, if it was decided to try a more lasting repair procedure. i.e. cut out a clean edge around the hole with a “con-saw”…… (although judging by the lack of resilience of most of these roads perhaps a bread-knife would do the job adequately) fill it with tarmac, tap in the filling with a “whacker plate” and seal the edges with tar; and most of all, ensure where possible, that surface water doesn’t lodge on the repaired area.

Anyway, in conclusion, I must say that the government is doing a great job in dealing with the many problems posed by the virus and in particular Dr. Tony Holohan, Professor Philip Nolan and HSE officials who keep the public informed in a very understandable and down-to-earth way.

And hopefully the activity paralysis which prevents the execution of small jobs like I’ve highlighted will soon be overcome.