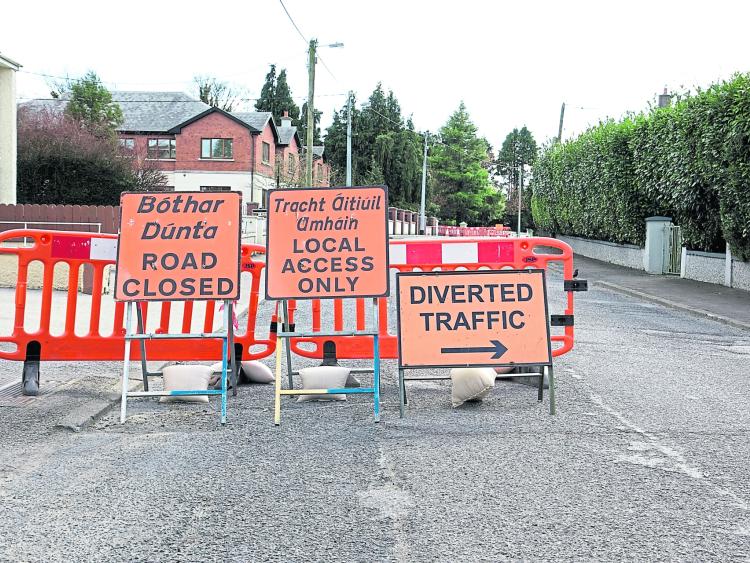 The work at Abbey Road, Thurles scheduled for next Monday has been postponed

Residents of the Abbey Road area in Thurles have been informed by letter that the planned laying of a new water mains which was due to begin on Monday, has been postponed indefinitely.

Just this week, members of the Thurles Templemore Municipal District Council were informed that everything was ready to go on Monday morning next. And, residents of the area had also received letters informing them of the same. However, a letter arrived to them on Wednesday/Thursday informing them that the work on behalf of  Irish Water which is part of the multi-million Euro Thurles Regional Water scheme, had been postponed.

As part of the works, the roundabout at the Lidl/Kennedy Park junction was also to be realigned and made more safe following a number of incidents there.

The new water mains was to have been laid from Ard na Croise as far as the entrance to the Iarnród Éireann  bus depot and the project will take 12 weeks, when it does eventually get underway. Traffic disruption will be inevitable when it does begin.