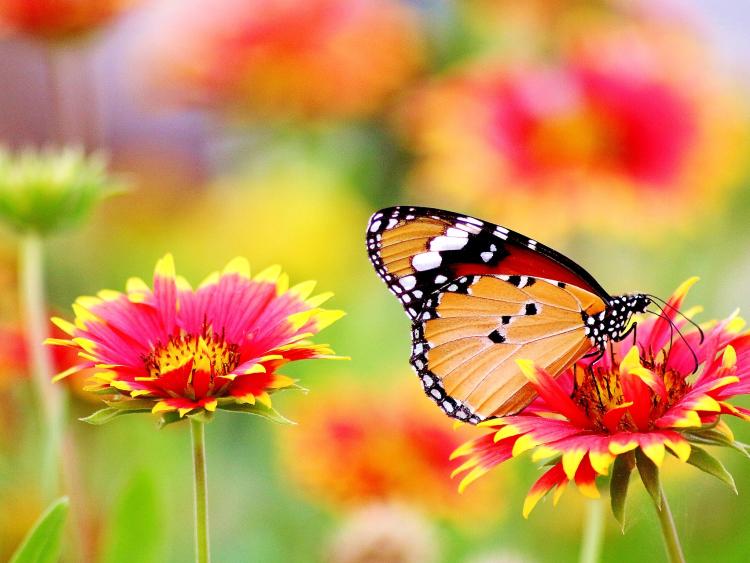 More and more people have been visiting Cabragh Wetlands during the lockdown and the first typical question is What is it all about?

Or, more pertinently; What is it for? i.e. What benefit can we, I,society glean from it?

Everyone has heard about the climate crisis and the ecological crisis. Climate change and ecosystem collapse are signs of our failure to respect environmental limits and both are linked to each other. The watchwords for a solution are zero emissions, renewable energy, energy efficiency, decarbonised transport etc.

But, one very important word is almost always omitted-nature. We need to allow nature to help us. Before we came along, bogs and sea stored carbon when they were healthy and allowed to flourish. But now, exactly at the same time as we have been destabilising the climate by burning fossil fuels, we have also been destroying natural habitats -85% of wetlands have disappeared; oceans are overfished; terrestrial species are vanishing; and nature is losing its ability to help us.

We must stand back and allow woods to regenerate naturally and the great carbon sump that is Ireland’s bogland must be re-wetted preventing thousands of tonnes of CO2 being released into the atmosphere.
If we manage habitats for recovery they could absorb a significant fraction of our current emissions. This is what we do on a small scale at Cabragh-the tragedy is that Cabragh is so rare in the Irish landscape but we can still build on it and particularly build on the message it represents.

Next week we will have reached the four year mark of articles on Cabragh Wetlands by this author. Before that, Adam Tozier wrote five years of articles explaining, cajoling, prompting action for climate change. Unfortunately we are now at a minute to midnight, we need to empty the bench and introduce nature itself to the game.

It’s not as if we have to take foul tasting oil. There is a beauty and joy to nature run wild and Cabragh is where you can find it. Jewels appear at your feet-for instance the marsh forget-me-not, a tiny cluster of flowers sporting the Tipperary colours.
The name comes from a German legend where the knight in shining armour is walking with his loved one on the river bank and slips and falls in. As he is carried away by the torrent he grabs a bunch of these attractive sky blue and yellow flowers and throws them at his companion beseeching her to “forget me not”.

Quoted by Coleridge in a love poem at the beginning of the 19th century, it is also the subject of a very popular ballad here at home. In France it is called “the eyes of the baby Jesus.” Once you leave the path in Cabragh, the fragrance of mint is everywhere and in places there are stands of mint across the marsh. A very popular plant, it was supposed to protect against the “evil eye” and a sprig of mint tied around the wrist kept away infection and disease.

In Greek mythology, the mint was a pretty nymph turned into a creeping plant but consoled by the promise that she would always emit a delicious smell no matter how hard she was trodden down. Favoured by the druids along with the meadowsweet, it was used to banish fleas and keep moths out of clothing. Very good for a cough or a cold, it was drunk as a tea and indeed mint tea has been making a comeback in recent years.

The colour white is not that common in plants but two lovely examples at Cabragh are the stitchwort and Our Lady’s Bedstraw. The stitchwort reminds us of the stars as it is treaded into the green fabric surrounding the pond and other places of dense vegetation. On the other hand, Our Lady’s Bedstraw occurs in great beds of white in the open marsh and on these warm , humid days, there is a great temptation to jump in and relax.

The great dense clusters of flowers smell of new mown hay and are quite common in a range of habitats.
But for me, the quintessential wetland flower is the pink ragged robin-it inhabits moist grassland, fens, wet woodlands, marshes and streamsides. For anyone walking the wheelchair path around the cosmic walk there are plenty of examples beside both ponds.

The building at Cabragh is still closed as we put our Covid 19 protocols together but we look forward to re-opening shortly. In the meantime hope to see you enjoying this natural wonderland now nearing its summer peak.
Stay safe.