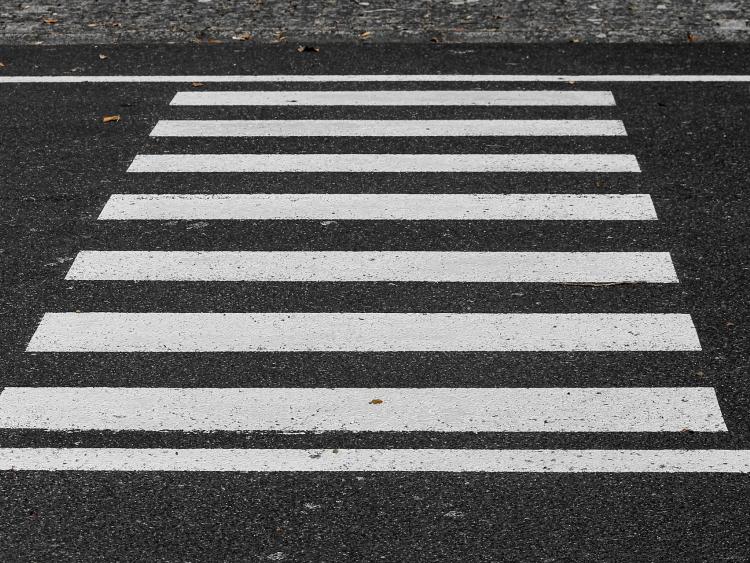 Thurles Independent Councillor Jim Ryan has this week called on Tipperary County Council to consider placing a pedestrian crossing at Lognafulla, so as to allow residents access the local shop safely.

“I have been contacted by numerous people on this issue and the problem is the speed of traffic that is coming down the hill from the graveyard direction. This is making it extremely dangerous for anyone crossing the road from the Loughtagalla, Sean Treacy Avenue and Ard Mhuire side.

“There are a lot of elderly people living in the area and it makes sense to construct a pedestrian crossing at this area. I have seen myself at first hand how dangerous it is to cross this very busy road and with a local shop in the area also, it is a matter of urgency. In fairness to the local roads engineer he has agreed to look at it and see if it is physically and financially possible to install a crossing. Hopefully the response will be positive,” Cllr Ryan said.

Lognafola is the stretch of road between St Patrick's Cemetery at Mitchel Street.