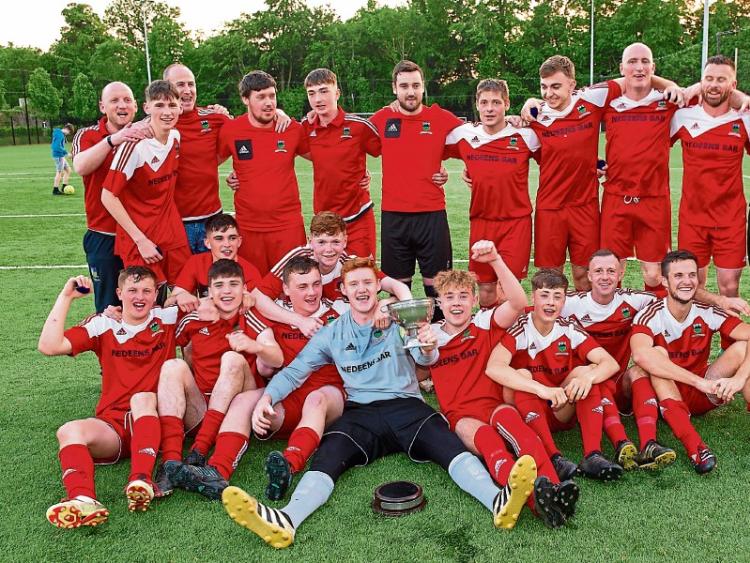 Both sides desperately needed the points from this game for different reasons and at different ends of the Premier League table, but in the end a stronger and fitter and more experienced Peake Villa side maintained their lead at the top of the table after a comprehensive win over a Vee Rovers side who must now be looking very seriously at the prospect of relegation after only two seasons in the top flight.

The game was even enough in the early part with the two sides making chances but being unable to convert. That changed seven minutes before the break when the visitors finally had a breakthrough and Mikey Wade opened the scoring.

At that stage the Villa were well on top and it seemed vital that the home side get to the break without conceding any more, but with only seconds remaining in the half, Evan McCormack got a second for his side giving the Rovers a mountain to climb. And try as they might in that second half they never looked like they were going to break down a Villa side who began to squeeze more and more chances out, and eventually put the game to bed with a three goal spurt inside of ten minutes, when Keith Cahill broke up a brace from hat trick hero Mikey Wade.

This was how the game ended, and while it might still be long odds for Villa to hold the top position all the way to the end of the season, they showed on Saturday evening that they are not going to give it up easily.