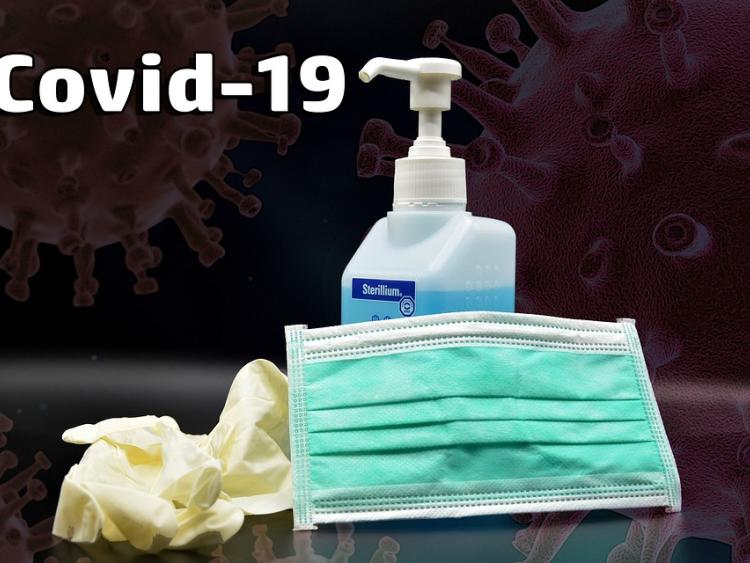 Hand sanitiser will not be provided at Thurles Town Park

Thurles Independent Cllr Jim Ryan has been informed by officials of the Templemore Thurles Municipal District Council that people are responsible for sanitising their hands at the town park and the council will not be providing sanitiser.

Cllr Ryan said that a number of parents had asked about the possibility of installing sanitiser dispensers at the town park in Thurles, but he was informed by District Engineer, Mr Thomas Duffy, that it is the responsibility of parents to ensure that children using the town parks facilities have their hands sanitised - not the local authority.