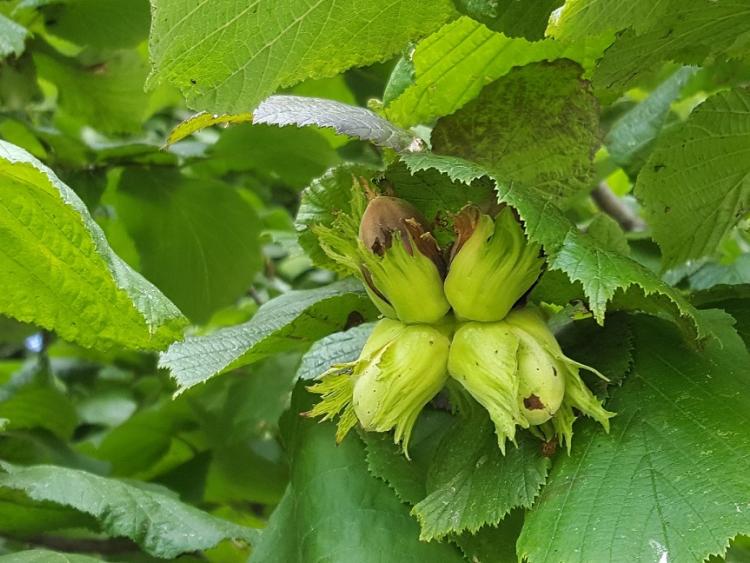 The seasons are changing at Cabragh Wetlands

Around Thurles, the gardens stretching from Ard na Croise to Seskin to Poulavodaun or from the Commons to Monadreen give a lovely golden colour although the destruction of accompanying hedgerows is a worry.

The autumn russets, browns and reds have yet to make their appearance although the tops of the beeches across the countryside are presently showing a yellow tinge heralding the beginning of the end of the annual cycle of life.

A similar story unfolds in the meadows at Cabragh. In some parts the yellow rattle has turned brown and justifies its name in the soft breeze while in other areas it still sports its characteristic yellow flowers.

But, the star of the meadows at the moment is a swathe of blue attracting the tortoise shells and other butterflies. Devils Bit Scabious, small bubbles of blue, host the rare marsh fritillary, one of the many exciting plants still to be experienced at Cabragh. In the wider landscape, the outstanding large splash of colour at the moment are the stubble fields although many are now turning to brown as the ploughing has begun again.

Around Thurles, the gardens stretching from Ard na Croise to Seskin to Poulavodaun or from the Commons to Monadreen give a lovely golden colour although the destruction of accompanying hedgerows is a worry. The technology of harvesting corn has changed dramatically since the Normans first invited the peoples of Europe to come to the newly founded Thurles and harvest the wheatfields out around Cabragh, Ballycurrane and the Commons with new horsedrawn technology and the coulter plough.
The Cistercians at Holycross would soon follow in their wake and wheat would become the cornerstone of the medieval economy. Among the sowers, reapers, scythe and sickle men, winnowers, threshers and millers were the serfs employed to scare away the birds. Even though the typical ear of corn held far less grain than at present, the birds were always active around the gardens.

That was what I missed as I gazed over the stone wall at Glengariff-the birds pecking at grain lost by the harvester- today’s efficient combine harvester is a far less messy business and the bird that has suffered most is the once most common but now extremely rare yellow hammer.

The yellowhammer has been in many ways, the canary in the coalmine. A member of the bunting family, its bright male colours are typically seen on posts, wires and hedgerows as it sings its territorial song from its 60 m of hedgerow up to 7,000 times a day from late February to August or even September warning other males where his territory is.
The male yellowhammer is more yellow than any other bird except the yellow wagtail and in summer his head is almost totally bright lemon yellow. His underside is also yellow but with a brownish breast band and a few brown streaks on the flanks. His upper parts are chestnut and attractively marked with black and brown except for the rump.

All yellowhammers , whatever their age or sex have a chestnut coloured rump. Young birds and females are much less yellow than males particularly on the head. The reason for this detailed description is that we would like you to report any sighting to the wildlife officer, Aine Lynch at 087/9369372.

Yellowhammers were familiar farm birds. In winter, you found them feeding on stubble fields and ploughed land mixing freely with larks and finches. They used to flock together at feeding places and if disturbed fly into nearby trees for safety. They eat mainly seeds, especially leftover corn and the seeds of grass and weeds. They also eat blackberries, insect larvae, beetles, spiders and even slugs and earthworms. They nest in almost any country area. Ideally they need open ground for feeding, low scrub for nesting and taller bushes or trees for song posts.

Their favourite habitat is the edge of a young conifer plantation where brambles and other plants are still common. Fields bordered by hedges with some tall trees are quite suitable. Yellowhammers make their nests out of grass and a little moss and line them with hair, fine grass and roots. Most choose a site within a couple of feet of the ground. Some lay eggs as early as mid-April but most start in May. The eggs are whitish or pinkish with squiggles and blotches.

So with less spillage around the fields and storehouse, elimination of ponds and patches of scrub, development of herbicides and pesticides, application of fertilizer increasing the density of crops and the timing of tillage for winter wheat all mitigating against the survival of this beautiful bird we need to look at some solutions for yellowhammer survival along with that of curlew and lapwing.