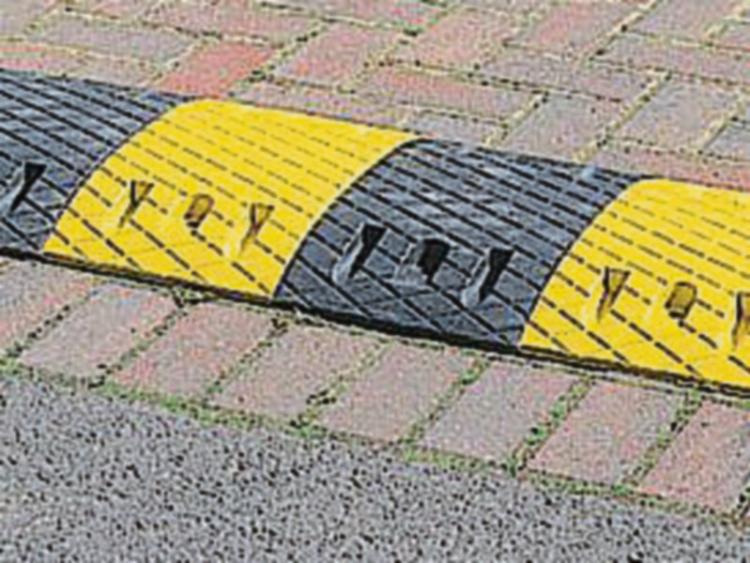 Speed ramps such as the ones shown are used to slow down speeding traffic in many estates.

Cllr Jim Ryan has called for traffic calming measures to be installed at Marlstone Manor along the straight stretch between house numbers 28-42 where traffic is speeding all the time.

Speaking at a meeting of the Thurles Templemore Municipal District Council, he also asked for the footpaths in Moyne Road to be examined and up-graded as they are in very bad condition.