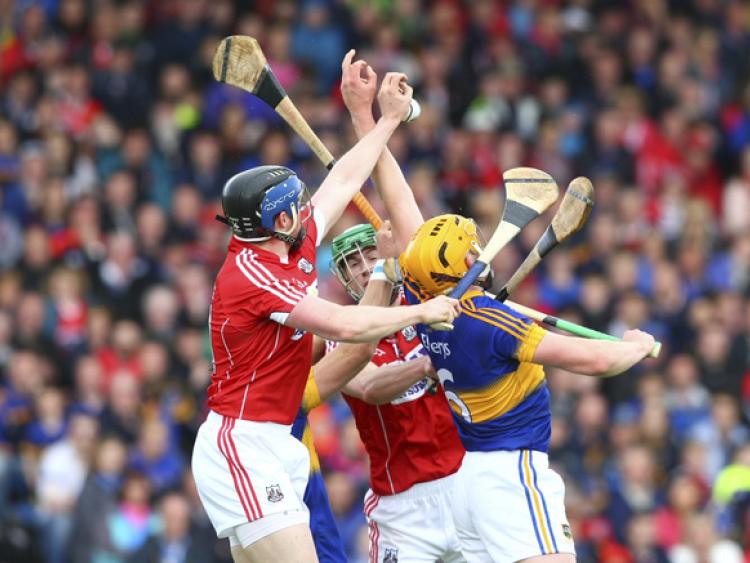 Tipp and Cork clashes held special store for the late Charlie O'Loughlin, Thurles who has passed away.

The Cork man passed away yesterday

Thurles CBS secondary students and staff, past and present are in mourning today following news of the passing of former teacher Charlie O'Loughlin, Bawntameena, Thurles.

The former accounting and business teacher was a legendary figure in the school having spent most of his working life in the famed corridors of Thurles CBS.

And, he was also very well known as a hurling coach having taken on the Rice, White, Croke, Harty and Fitzgerald Cup teams with various level of success.

Renowned for his legendary wit and his slagging of the Tipperary way of life, especially when it came to hurling, Charlie was a much loved character who never forgot his roots in Cork and who followed the exploits of the Rebels hurlers and footballers right to the very end. He came to life especially when Tipperary were playing Cork and he loved nothing more than to visit his local before the game and explain how Cork would win it, and afterwards to explain how Cork had been robbed if the result did not go his way. If Cork won, he'd explain how he had predicted it - a rogue and a character whose company was enjoyed by so many.

He was joined in Thurles CBS by many fellow Corkonians down through the years but especially the likes of Matt Long and Peter O'Shea - both of whom were more than willing participants when it came to enjoying the banter about the Cork Tipp rivalry. They were, they would claim "on the missions" in Tipperary trying to spread the Cork gospel.

Charlie was a good a kind neighbour to the close knit community in Bawntameena, Racecourse Road and Killinan. where together with his wife and family they enjoyed many happy years. He made friends easily and was a highly respected member of the community who came to love the Thurles way of life. He will be very fondly remembered, but very sadly missed in Thurles.

Sympathy is extended to his wife and family at this sad time. Funeral arrangements will be announced later.