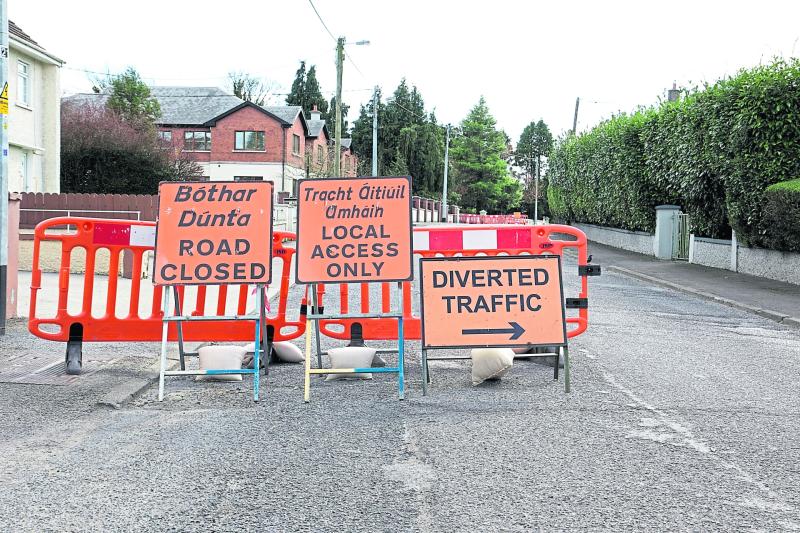 Glan Agua, the company undertaking the Thurles Regional Water Scheme, was heavy criticised at a meeting of the Thurles Templemore Municipal District Council this week for the condition of the surface of Abbey Road in Thurles.

The matter was raised at the meeting by Cllr Micheal Lowry who said that he had never seen so appalling and atrocious a road surface following the installation of a new water main from Ard na Croise, right down to the entrance to Thurles Railway Station.

“The amount of complaints I have had about the condition of this road would have to be seen to be believed. It is atrocious and how the main artery into the town of Thurles can be left in such a state is just beyond me. I know there is to be a full reinatatement job done before the project is finished, but this road just cannot be left like this. It is unacceptable and this council needs to be very strong with the contractor about it, because there were all sorts of assurances given and we have waited patiently to get the work done,” Cllr Lowry said.

Councillor Seamus Hanafin was equally as forceful in his comments and said that there have been accidents and incidents on this stretch of road, all because of the condition it has been left in.
“It is absolutely shocking and how anyone can think that this is OK is absolutely incredible. Driving along Abbey Road right now is like driving off-road. And, at the new Lidl store on Slievenamon Road, there are multiple road openings going on too, just after we finally got the road resurfaced. We cannot have this road being left in the same condition and it should be made very clear to this contractor as well,” he said.

Councillors Sean Ryan and Jim Ryan also spoke on the Abbey Road issue with Cllr Sean Ryan stating that it is obvious that the acceptable standard on the part of contractors is not at the same level as the accepytable standard on the part of the local authority. This needs to be rectified, he said, and the sooner the better, as it is leading to a multiplicity of problems when roads are being opened up for various reasons.

Cllr Jim Ryan said that it is clear the Abbey Road works were not supervised properly by the council and he asked for the council to ensure that the same thing does not happen at Slievenamon Road. He also pointed to a number of water outages in the town which had not been flagged in advance with householders and businesses and which are causing a lot of difficulties. Notice should be given in advance of the water being turned off he said, and he asked for this to happen going forward.
District Engineer, Mr Thomas Duffy agreed that the condition of Abbey Road is “totally unacceptable” and he pledged to contact the contractor Glan Agua immediately and to make the views of the meeting known. The permanent reinstatement work is to take place towards the end of the month, but in the meantime, additional works will have to be done to the surface as it cannot be left the way it is, he said.

Mr Duffy said that the ESB have to do four road crossings at Slievenamon Road and proper permanent reinstatement of the road will be undertaken once this work is finished.

“It will be substantial reinstatement and realignment work because this junction at Clongour and Slievenamon Road will form the first part of the new inner relief road. I can assure the members that we will be keeping a very close eye on this work in order to ensure that it is carried out properly. The work will be done to the very highest standard because it simply has to be in order for the inner relief road to commence from this point,” Mr Duffy said.

Cllr Jim Ryan was informed that the water outages were likely to have occurred as a result of the works and his comments were taken on board. 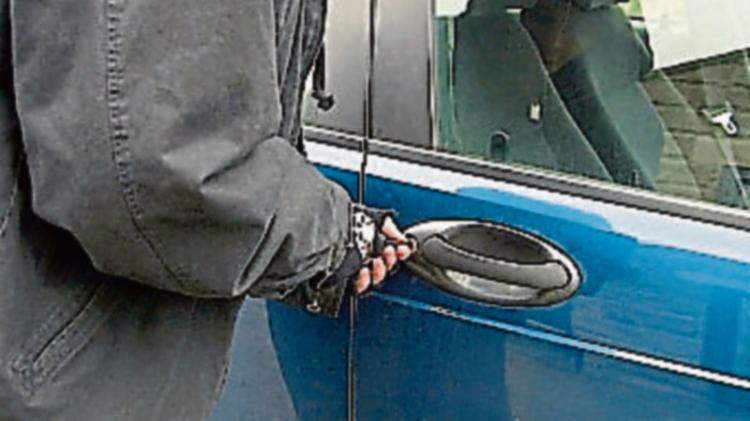