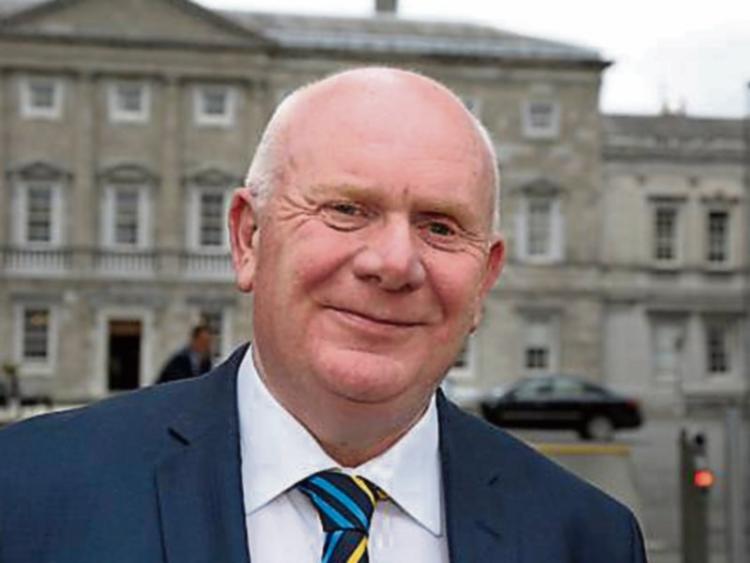 A number of local constituents have been affected by the condition

Deputy Jackie Cahill has welcomed news that those who developed Narcolepsy as a result of a faulty batch of the swine flu vaccine a number of years ago will have their cases settled.

Deputy Cahill and Cllr Siobhán Ambrose had been working with a number of constituents locally in relation to this matter for some time now. This is following the settlement of a High Court case today, of a 15-year-old boy who claimed to have been one of those affected by the vaccine. This paves the way for over eighty people who also have claims to now be able to settle their cases with the State without going to court.

Commenting on this positive news, Deputy Cahill said: “I have been working with a group of people affected by this for some time now, as has my Fianna Fáil colleague, Cllr Siobhán Ambrose in Clonmel. There are at least four people in Tipperary alone who claim to have had their lives changed dramatically as a result of developing narcolepsy due to a faulty batch of the swine flu vaccine. After today’s ruling, I spoke to one of the families affected and they are delighted to hear that common sense has prevailed here.” 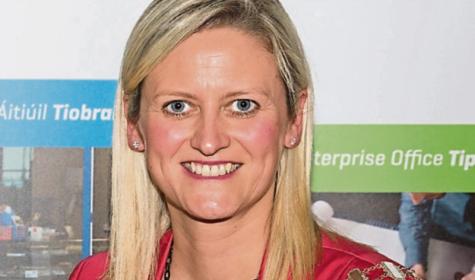 “Three weeks ago, I spoke on this issue in the Dáil and I have been in regular contact with the Minister for Health demanding that the young people and their families affected by this are not forced to go to court for a settlement. It is great to see my government colleague, Stephen Donnelly TD listen to these pleas”, Cahill said.

“These 80+ people and their families will now be able to settle their cases, get the compensation they deserve, and begin to move on as best they can from this very difficult period. I am delighted for all those affected that this long process is now coming to an end. People living with this condition through no fault of their own should not be forced to go to court. We have seen a positive outcome for these people and their families today”, Cllr Ambrose concluded.