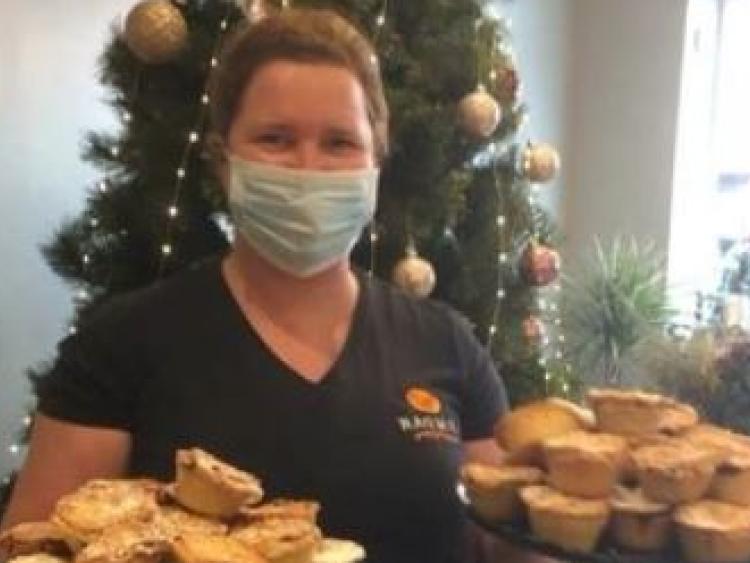 Thurles Cafe Naomi’s has proven where there’s a will, there’s a way after moving to a new, bigger premises amid a global pandemic.

The cafe, which has been a staple in the town since 2006, opened in a newly renovated unit on Friar Street last month helping to breathe new life into the retail area. The new cafe is located in the former unit occupied by Moran’s Menswear who relocated to a bigger retail space on the same street earlier in the year.

“The goodwill from customers has been overwhelming. People sent cards and flowers when we opened up which was wonderful,” explains cafe owner Naomi who also had to expand her workforce to 12 full and part time employees to keep up with demand.

Naomi, who holds a degree in agricultural science from UCD, says she was always keen to open her own cafe in the Cathedral town.

After some time spent working in Dew Valley, she decided to take the plunge and open her own cafe in Westgate in 2006. The business grew from strength to strength, expanding into outside catering services, however last year Naomi decided the time was right to move to a bigger unit.

“I knew I needed a bigger premises and I was looking at the building for about a year. It was something I wanted to do so I took the plunge and carried on despite Covid hitting,” she says.

When the pandemic hit, Naomi was able to continue trading as a takeaway service and credits her loyal customer base with supporting the business over the last eight months.

“The loyalty from our customers has been something else. When we had to close for sit down service back in March, the same customers kept coming to get takeaway service and I want to thank them all for their continued custom.”

“When we were doing the fit out for the new cafe we relied on local suppliers for building materials. To me it was very important that we supported other local businesses, especially given the level of support I received in the town from the public.”

“I'm delighted with how it turned out. It was difficult but you need the heart to do it too.”