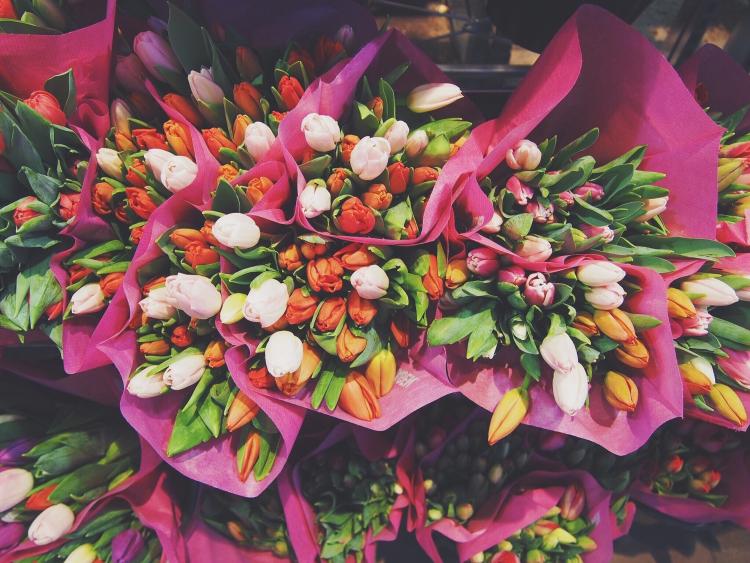 A tribute has been paid to the late Norah O'Grady, Willowmere Drive Thurles

It was with sadness and regret that the news of Norah O' Grady’s, Willowmere Drive, Thurles, passing came to her family, friends, neighbours on December 6, 2020.

Norah had been in Orwell Nursing Home, Dublin for almost three years. Her family wanted the best care for Norah which she duly received.

It was appropriate that she spent the last years in her native Dublin. She never forgot her “roots” and was very proud to shout “Up the Dubs”, even when sharing a Mayo/Dublin match with her husband Donal, a Mayo man and former inter county footballer. 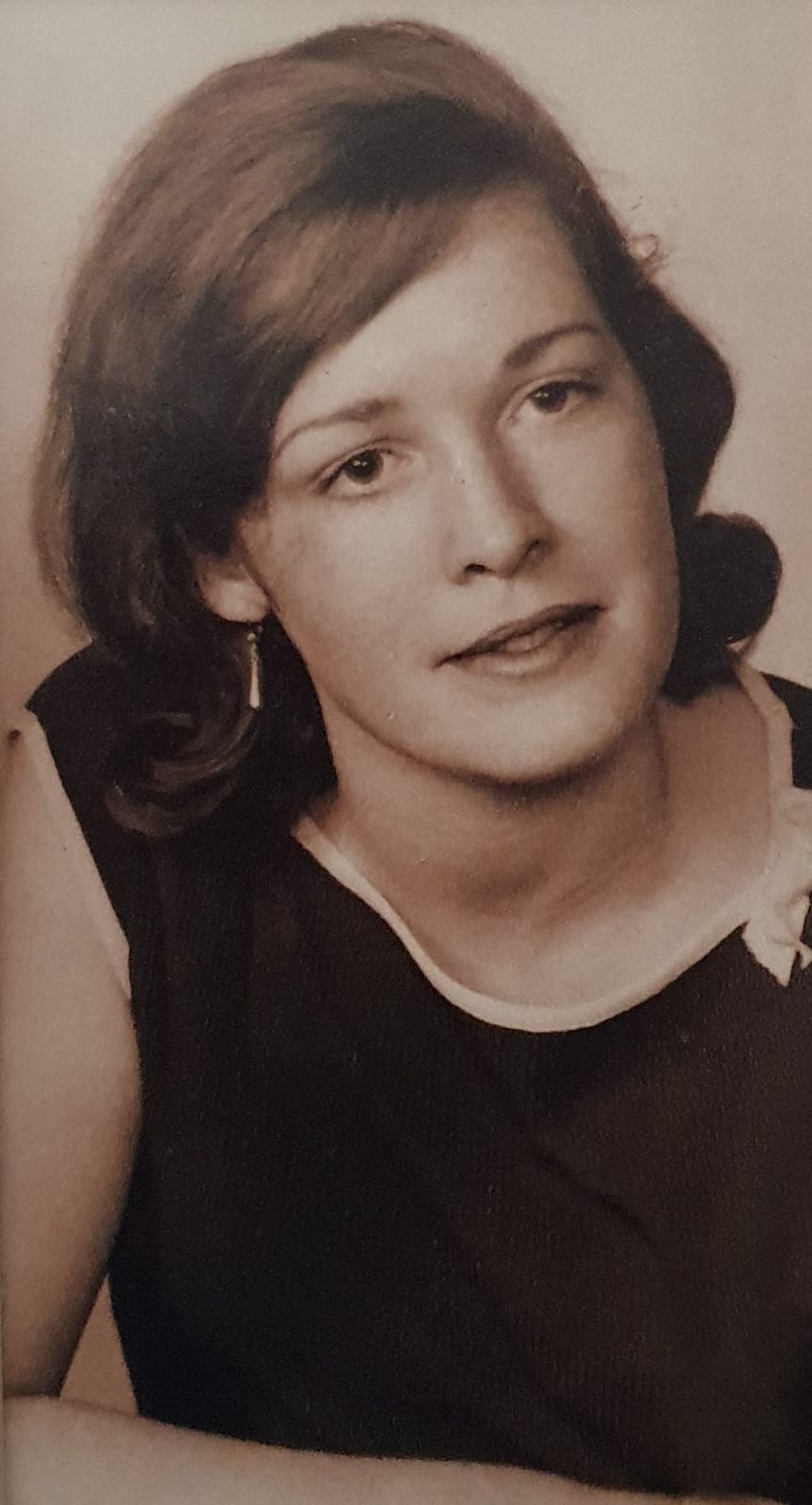 A beautiful lady, both in appearance and personality, when her photo appeared on R.I.P it was remarked “She was a film star”. Her beauty was acknowledged by Irish Sweep Stakes back in the 1960s when her picture appeared on their tickets.

She married Donal and lived in Thurles for over forty years, becoming part of the fabric of the life of her adopted home. They had four children, Aisling, Donal, Eimear and Brian, each of whom was very special to Norah in their own way.

Norah had a flair for fashion. She had an eye for colour and could change an ordinary outfit with some accessory or scarf that would transform it, and would make it look like it was purchased in the Avenue des Champs – Elysees, Paris.

She enjoyed playing golf and bridge but never took either too seriously -the friends she made whilst being involved were more important to her.

She was fun loving – was a great craic in any company. She was an avid reader of newspapers and took a great interest in current affairs. She loved articles of old Dublin, its geography, its history and the changes to the “town she loved so well.”
To Donal and family, who knew all her virtues, sincere sympathy. Willowmere Drive is all the poorer without Norah.