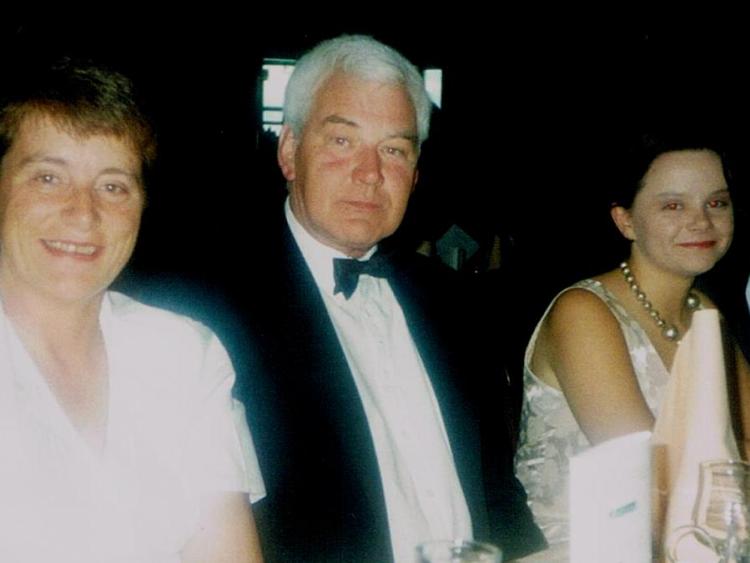 A powerful singer, Tom was a stalwart of Thurles Cathedral Choir and Thurles Musical Society

A native of County Offaly, Tom was known throughout the town and much further afield for his service to An Garda Siochana and also for his involvement with the Thurles Cathedral Choir and Thurles Musical Society for many many decades.

A powerfully built, strong, tall man, Tom had a magnificent bass voice and his renditions of Ol' Man River will be recalled by the very many who were fortunate to have witnessed him playing the part of Joe in the musical Show Boat when Thurles Musical Society staged the show first in 1982. He was also in the 2001 Golden Jubilee production of the same show and starred in many other musicals through the years with his very distinctive voice quite evident through the din of the chorus. 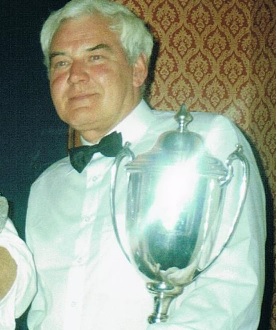 Tom, father to Anne Marie, Sharon, Michelle and Louise was the devoted husband of Pat who was also centrally involved in Thurles Musical Society and who is an Honorary Life Member. Together they shared many years of happy marriage forged on the stage and they were to make their home at Brittas Road, Thurles where they are very highly regarded as great neighbours and friends.

Tom was also a permanent fixture in Thurles Cathedral Choir where his voice was once again so invaluable to the great contributions of the group to the many celebrations and ceremonies in the Thurles Cathedral of the Assumption. When Tom performed as a soloist in the Cathedral, everybody sat up and marvelled at a unique voice of power and timbre which transcended from the gallery through the ailes, onto  the sanctuary and made its way to the Heavens.

Tom was a valued colleague to those in An Garda Siochana with whom he served. He was regarded as a very fair Garda, with a real sense of understanding who had the ability to deal with people during their most vulnerable times. He was an outstanding detective and was central to the solving of many many crimes in the locality, working fearlessly and with great determination to ensure justice was always done.

Tom, who had been in failing health for a short while, is survived by his wife Pat, his four daughters, grandchildren, the extended family and many many friends.

Ol' Man River is silenced, but the memory of Tom Ivory just keeps on rollin' along.