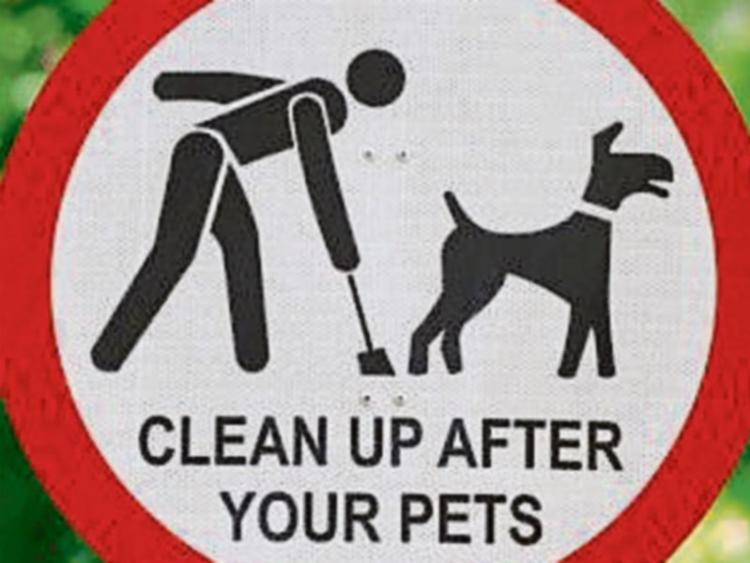 If Cannes can do it, why can't we?

I was listening to Tipp F.M. recently and couldn’t but be disappointed to hear Councillor Jim Ryan and many others complaining about the increase in dog-foul on the footpaths of nearly every town in Tipperary.

Having spent many years highlighting the problem on the Tipperary Star in collaboration with the then Town Council, with the help of Joe O’Regan who made sure that all the litter bins which were sponsored by business people around Thurles, were erected in the best possible locations.

And, later on Denis Moore did a great job in sourcing very graphic pictures with appropriate messaging to stick to the bins in an effort to encourage people to act responsibly in regard to cleaning up after their pets. 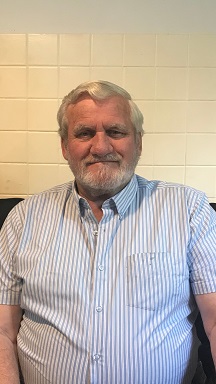 I decided to resurrect some of the old articles I wrote at the time and resubmit them to see if they might help improve peoples’ behaviour in this regard. The articles could be ten to fifteen years old but are still relevant judging by the varied comments on Tipp F.M. The following is the first contribution:

I must say I really enjoyed the play written by Fiona Looney recently which was set in An Cu Cullain bar in Friar St; a lovely pub in which I consumed many a pint back through the years. She paid well-deserved attention to the Pheasant Island and highlighted the work being put in by the members in breeding and releasing the phesants.

There were some calls to Seamus Martin on Tipp Today (that will tell you how long ago it was) complaining about her counting of dog deposits along the footpath for the extent of the wall from “Doyles’ Corner” to the Dog Track, stating that her observation in this regard showed the town in a negative light.

However, it must be conceded that Ms. Looney was merely stating facts and should be complimented for it.
I remember writing numerous articles in the Tipperary Star endeavouring to get dog owners to clean up after their pets should the need arise, one suspects, in the course of their mainly nocturnal perambulation. I raised this issue many times at council meetings back through the years and suggested that “poop-scoop-bags” be purchased and given out free to dog owners.

My argument in advocating the provision of free bags to dog owners in the town, was, that if we can afford to subsidise the toiletry requirements of the human species by means of the toilet in Parnell St Car park to the tune of a ludicrous €32,000 per annum or more at this stage, we should be able to spare €1,000 or so to facilitate our canine inhabitants.

The bags are available free of charge at the reception counter of the Town Council offices (that was back then I don’t know how the bags are made available now but got the impression that there are dispensers positioned around towns.)

A blissfully happy couple, on returning from their honeymoon in Cannes some years back, informed me that the residents of that particular French town use bags while walking their dogs as a matter of form. There is also the additional aid to hygiene, provided by areas about the size of two pallets, which are recessed at regular intervals into the borders of the walkways, I imagine in parks etc., these alcoves are spread with a few inches of gravel to accommodate the dogs. The gravel is removed and replaced on a regular basis by the local council. The question though must be, If Cannes can, can we?

I have been contacted also by members of sporting clubs in Thurles, to request dog owners to stop walking their pets on playing pitches, because of the risks to health when players come in contact with dog-dirt while playing field games of whatever discipline. a worrying fact, of which dog owners may not be fully aware.

The danger of being infected is even more probable for younger children playing on green areas in housing estates throughout the town. The practice of exercising dogs in St Patrick’s and St. Mary’s graveyards has also been highlighted at council meetings and should be ended.

I’ll try to locate another article in the near future and have it published in the Star.