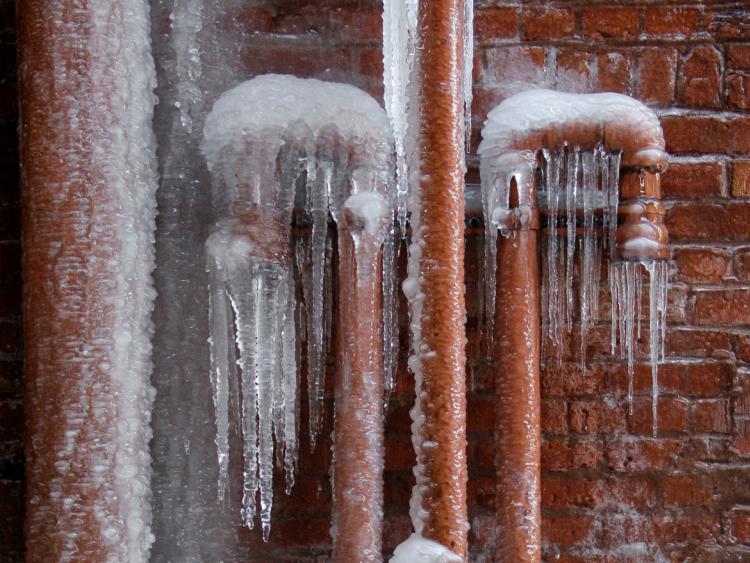 Pipes which are not sufficiently buried are freezing in housing estates

Pipes freezing regularly at homes in the Cluain Airne estate in Thurles was the subject of discussion at a meeting of Thurles Templemore Municipal District Council Council this week, with public representatives being informed that the council can do nothing about it.

The matter was raised by Cllr Sean Ryan who said that it is quite clear that the pipes have not been put deep enough into the ground, and when freezing temperatures arrive, the pipes freeze, thereby causing problems for the house owners.

He asked the council engineers if anything can be done about this and suggested that a policy should be devised to ensure that the same cannot happen again.

Engineer, Mr Gerry Robinson informed Cllr Ryan that the estate is private and the council has no authority to do anything about it. This problem is a feature of many Celtic Tiger estates, but Irish Water has regulations in place that pipes must be 2 ft below ground and this must be signed off on by the company in each estate, Mr Robinson said.