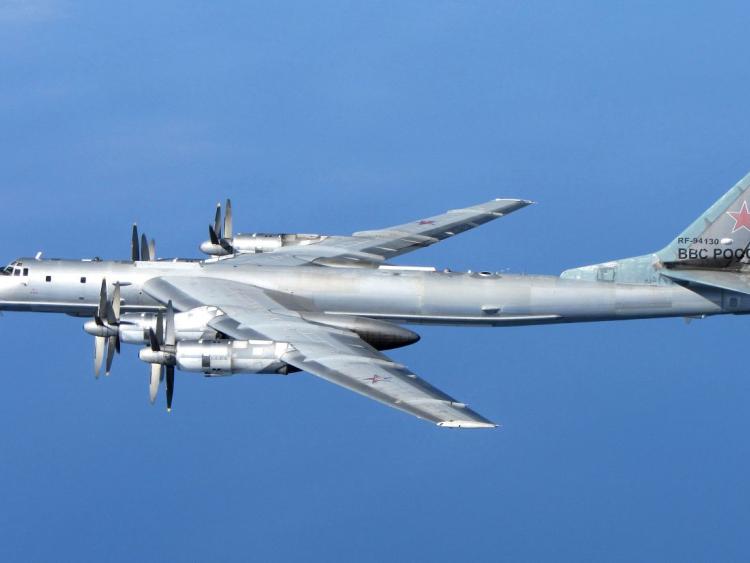 Aislinn Fitzgerald, whose father Tom hails from Thurles, has started training with the US Air Force

Her father is Tom Fitzgerald from Borroway, Thurles

Her father Tom graduated from Thurles CBS in 1984 and received a US Air Force scholarship to attend Manhattan College in New York City. 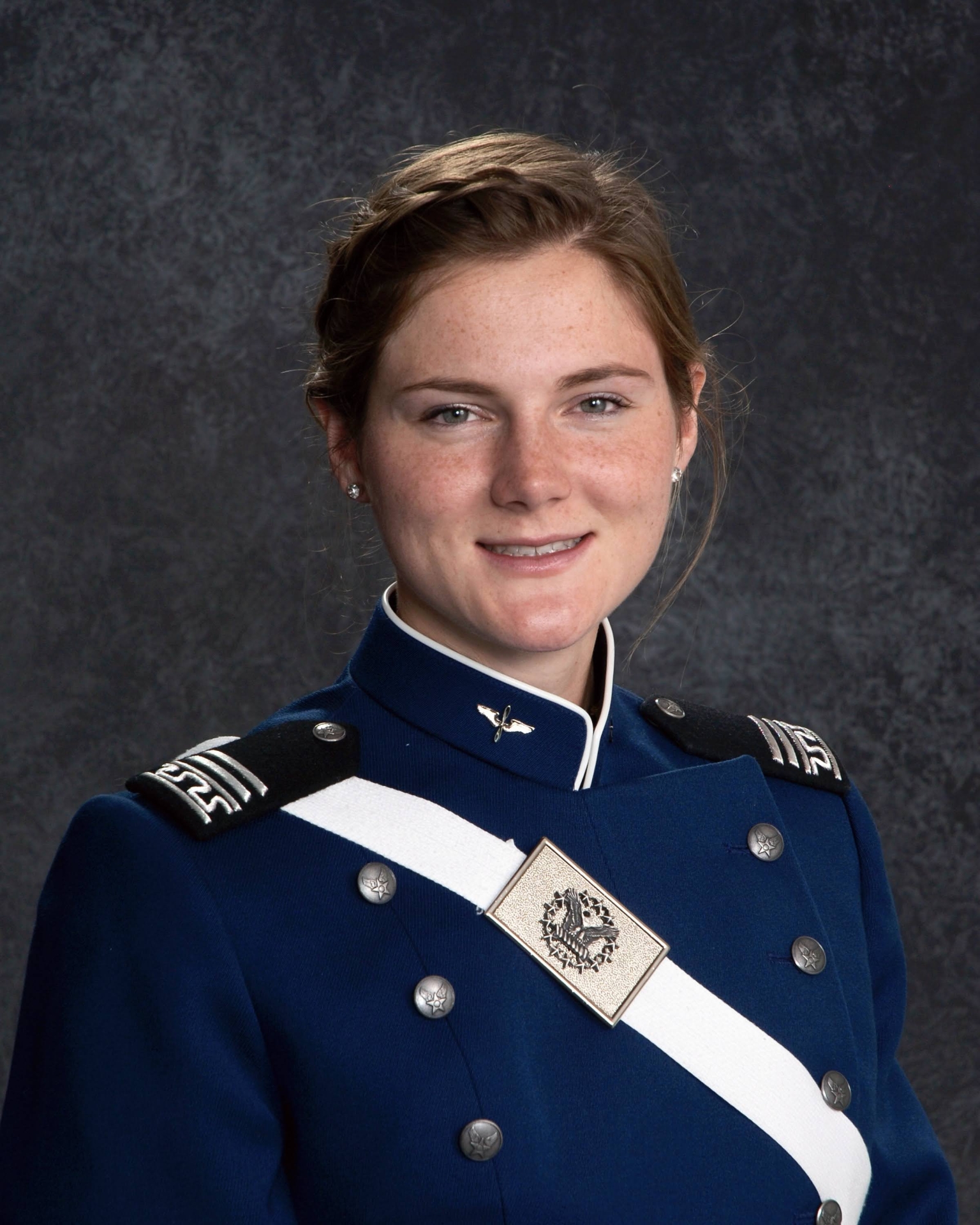 Tom also joined the Air Force and eventually settled in Dayton, Ohio - he is now a Distinguished Researcher at University of Dayton working in the area of remote sensing.

Tom is also Head Coach for Dayton Men's Rugby Club - the side really enjoyed their Tipperary tour in February 1996 which was hosted by Thurles Rugby Club.

Tom, who still has Thurles in his bones, has four children - Siobhán, Aislinn, Patrick, and Aine. Tom and the family are frequent visitors to Thurles over the years and love to ramble in Tipp. Aislinn loves scrambling in the Galtees when visiting Thurles, Tom says, though visits home will be tinged with sadness these times following the passing of Pat in August 2020 - though a native of Kilkenny, Pat was very well known in Thurles having worked with the Irish Sugar Company for many years.