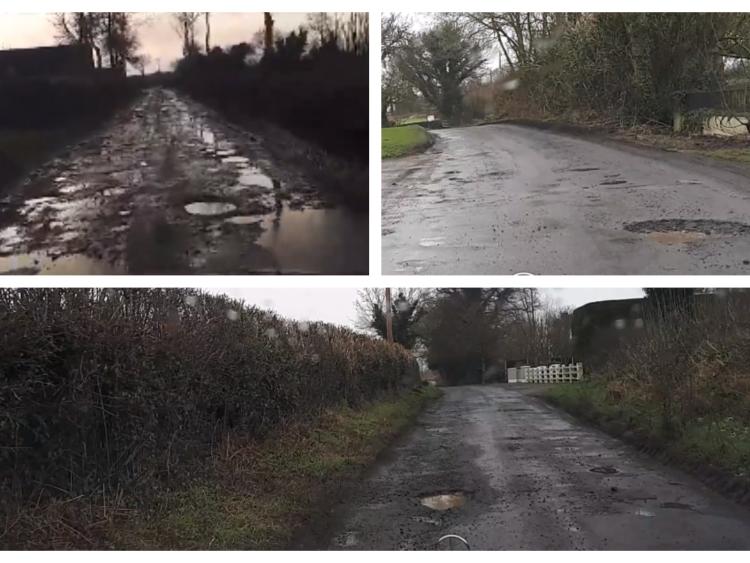 Tonagha and Galboola roads, similar to the ones pictured, need urgent attention

These roads are extremely bad and continuous patching of them is only a temporary measure and what is needed is a proper resurfacing job.

Thurles independent County councillor Jim Ryan has this week called on Tipperary County Council to carry out a proper resurfacing job on both the Galboola and Tonagha Roads near Thurles.

“I have been contacted by a large number of residents who are extremely frustrated at the current poor state of these road. It is full of large potholes and recent patching of the road by the council has made little difference.

“I have raised this issue with the local roads engineer and I also brought it up at our recent District Council meeting and it was confirmed to me that he will be looking at doing something with these roads later in the year if he can be successful in drawing down monies from the Government under its Climate Action fund.

Cllr Ryan was supported in his comments by Fianna Fail Councillor Sean Ryan who also spoke about the condition of the roads.