Driver in 'hit and run' damaged parked car in Thurles 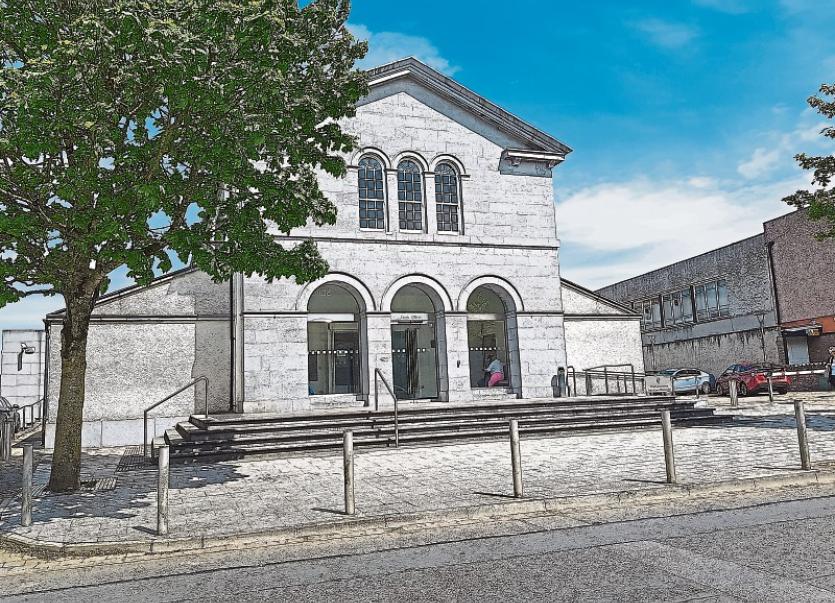 A Latvian man living in Thurles who was involved in a ‘hit and run’ incident, had his case put back so a victim impact report could be produced.

Garda Elaine Murphy responded to a call on January 25, 2020, in relation to a ‘hit and run’ incident on the Thomond road, Thurles.

Sgt Thomas Hanrahan told Judge Elizabeth MacGrath that the owner of the damaged vehicle had it parked on the street.

A garda searched the area for CCTV, which showed a vehicle coming from Riverside.
It travelled slowly up the road and collided with the damaged vehicle.
Uldis Krievans, of Apartment 11, The Orchard, Friar Street, Thurles, was interviewed in Thurles garda station.

Mr Krievans claimed that he had been driving while the windows were “steamed up” and he did not stop because there was another car behind him, said Sgt Hanrahan.
The area where this occurred often has a significant number of people and it’s lucky nobody was in the vicinity, added Sgt Hanrahan.

Mr Krievans was charged with careless driving, and ‘hit and run’ failing to remain at the scene, failure to give appropriate information, and failing to stop.

He has no previous convictions. The costs of the damage have been dealt with by insurance companies.

Judge MacGrath said the law requires that they contact the injured party in relation to compiling a victim impact statement.

Judge MacGrath adjourned the matter to May 25, and that any outstanding compensation be paid by that date.