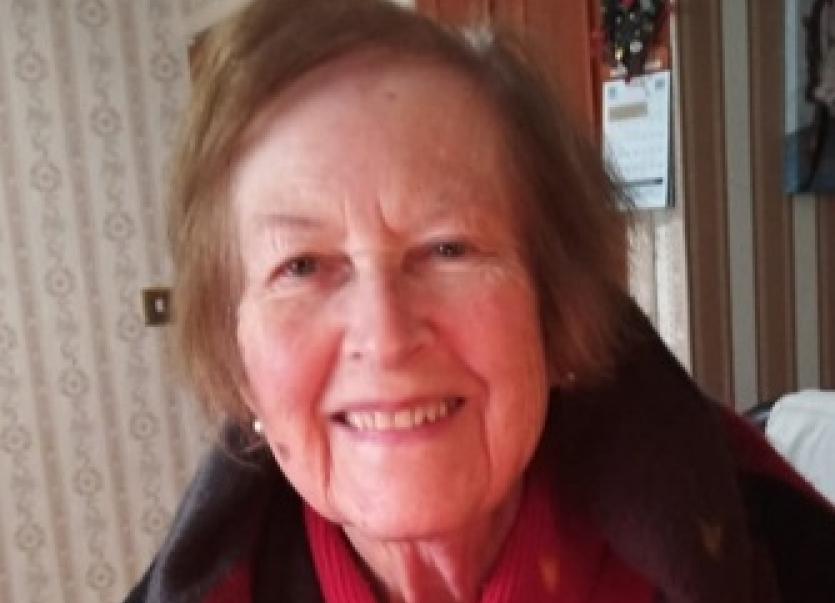 Renowned for her teaching and music, Jane is greatly missed locally

The sudden death of Jane Gleeson, who died on April 12, was felt by many in the wider communities of Thurles and Moycarkey.

Jane had served the areas wholeheartedly both as a long serving primary teacher in Gaile National School and through her involvement for many years as organist and choir leader in Moycarkey church. She was actively involved in St Joseph’s Young Priests Society and in the Thurles Charismatic group and enhanced many religious ceremonies in the Pallotine Chapel Thurles with her music.

Music was in Jane’s blood. She was originally from Newtown, Bagnalstown, Co. Carlow, and her homeplace, Smyth’s of Newtown, was a highly popular music lounge for many years. It was run under the stewardship of her late brother Michael Smyth, a classically trained pianist, who performed live music every weekend.

Smyth’s was one of the country’s oldest family-run licensed premises, with records going back to the mid-1740s. It featured in both a book on the traditional Irish pub, by travel writer Turtle Bunbury, and in the award-winning documentary, The Irish Pub.

Jane played organ at numerous services over the years and was always available. She participated in weddings and funerals in all the parish churches but it was in Moycarkey, where she ran the choir for many decades, that her impact was most felt. In fact, she was instrumental in bringing the first electric organ to Moycarkey Church in the early 80s and in subsequently setting up a choir.

Over the years she gave a tremendously dedicated service to Moycarkey Church and community as a church organist and singer. There were fitting tributes to her dedication paid to her by the priests in the parish, Fr George Burke and Fr Tom Fogarty, both during her funeral Mass and in services which followed.

Jane was a much-loved teacher in Gaile NS for 32 years, making her the longest serving teacher in the history of the school.
She witnessed many changes during these times and these were captured by her in a piece she wrote when the school published a book celebrating its centenary in the year 2000.

She recalled her early days when there were few cars on the road and when there were still horses and carts to be seen. In those days the school relied on a kindly neighbour for access to a telephone and it was long before the arrival of a computer. But towards the end of her time many things had changed.

She was described by many as a kind and gentle lady and is remembered by her pupils for her kindness and encouragement. She loved teaching and was always thrilled by the unbridled curiosity of young children. In later years, since her retirement, she would love to meet past pupils and chat about how they were doing.

There was an appreciative guard of honour by the students and teachers, including retired principal Gerard Neville who was her colleague for more than two decades, as the hearse passed by her old school gates. It made its way through Galbertstown, Gaile and Killough on route to her burial service in Moycarkey Church. It was truly lovely to see her acknowledged by the many people who stood in front of their homes and paid their respects to a woman who passed by their houses for many years, and who played such an integral role in the education of the children of the locality.

There is a famous Greek saying: “Know Thyself”, and this was very true of Jane. She had an unshakeable faith and a never tiring commitment to community service and she was very active up until the last year. Her husband Jim who died four years ago was well known to readers of the Tipperary Star for his many published letters.

Jane missed Jim deeply and she is now buried with him in St Peter's New Cemetery, Moycarkey. She will sadly be missed by her children, relatives, friends and the wider community.