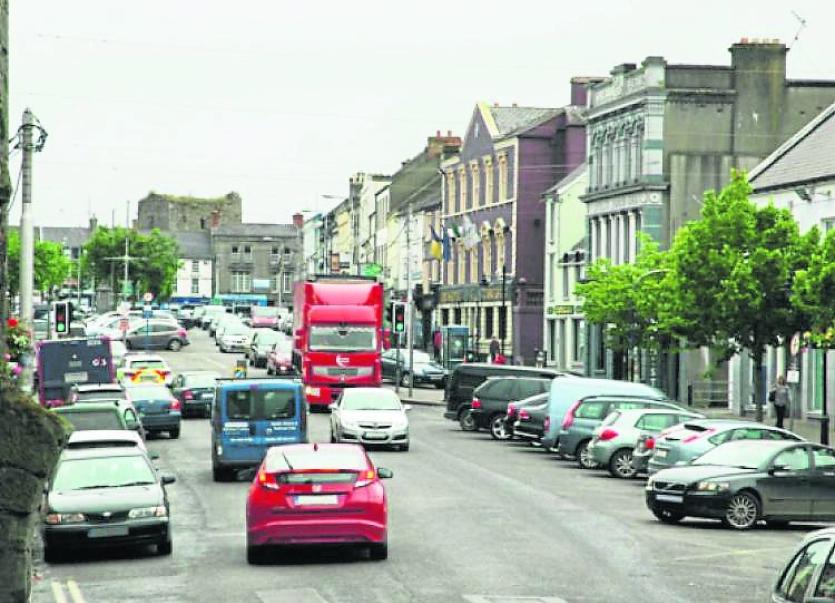 A long awaited proposal to build a bypass for Thurles was put back on the agenda at the May meeting of the municipal district.

Cllr Seamus Hanafin called on the Minister of Transport “to include the Thurles Bypass in the National Development Plan currently under review”.

Cllr Hanafin said all of Thurles’ neighbouring towns now have bypasses, and the “huge volume of traffic” coming through the town demands one.

The north west entry to Thurles from the motorway is one of the busiest in the country. The route for a bypass was selected “some years ago”. In the short term, an inner relief road is also badly needed. It's an issue that was raised “every single year” in the former Town Council, said Cllr Hanafin.