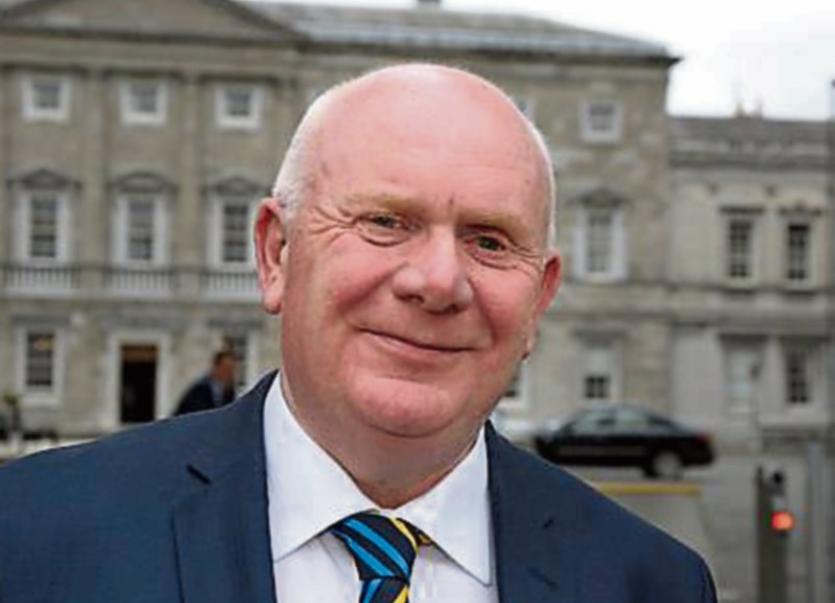 This name is very fitting for our region - Deputy Jackie Cahill

The Fianna Fáil T.D. for Tipperary, Jackie Cahill has confirmed that the recently announced Technologically University for the Midlands and Mid-West will be officially known as the ‘Technological University Shannon – Midlands/Midwest’. Last month, Cahill announced that the governing bodies of LIT and Athlone IT had reached agreement on a merger between the two third-level institutions that would see both institutions dissolved and a Technological University formed in their place, ensuring university status for both Clonmel and Thurles for many years to come.

Commenting on the announcement, local TD Jackie Cahill said: “Over the last month, since I first announced that university status was officially coming to Tipperary, there has been quite a bit of speculation locally as to what the official name of Ireland’s newest university would be.

“I am delighted to announce that I received confirmation today that a name has been decided on and the new institution formed out of the merger between LIT and AIT will be known as the ‘Technological University Shannon – Midlands/Midwest’.

“This merger and creation of university status has secured the future of third level education on the Thurles and Clonmel campuses. It will also bring with it further investment in facilities, especially sports facilities in Thurles, and it will mean that local people will have even more options to avail of third level education on their doorsteps.

“I believe this name is very fitting for our region and for a University that is going to boast campuses in a wide selection of locations across the Midlands and Mid-West, and I believe this name will be greeted with positivity by locals also”, Cahill concluded.