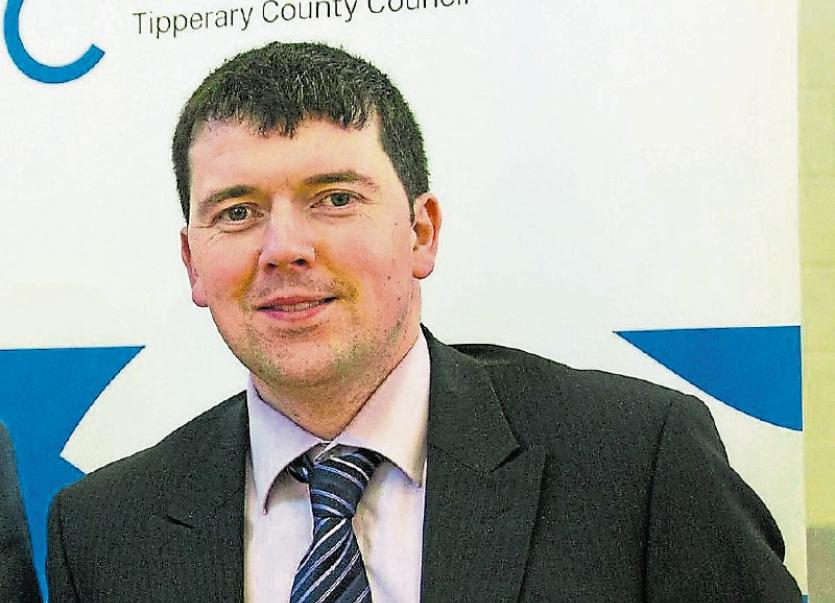 A bypass for Thurles should be given the same priority as that for Tipperary town, according to councillors at this month’s Co Council meeting.

Cllr Sean Ryan said the local authority should consider writing to Transport Minister Eamon Ryan and even the Minister for Finance Paschal Donohoe, asking that this be included in the government’s capital plan.

“It’s really badly needed for Thurles. We’ve had more housing planning applications for Thurles.
“We have two third level colleges in the area. I just think we should push again as a local authority for that bypass.”

Cllr Ryan noted that negotiations regarding an inner relief road for Thurles are ongoing. “Have we any expected completion date for those negotiations?” he asked.

Cllr Michéal Lowry said the priority should be the inner relief road. “That's something we have some control over. I can't believe it's after taking this long,” he said. Cllr Lowry said, from his knowledge, that both parties are “not a million miles apart”. “We should try and move to the next phase, because the inner relief road was something we were trying to conclude during the lifetime of this council.”
Cllr Jim Ryan supported the call, saying he had wanted to raise the issue with Leo Varadkar. The Tipperary town bypass had received a lot of publicity, but the fear is that Thurles would be left behind.

“There doesn’t seem to be too much discussion in relation to it,” he said. “I feel that we’ve been waiting for a bypass for Thurles since the 1960s. “It seems to be swept under the carpet, and it doesn’t seem to be a priority anymore for some reason.” Cllr Ryan said it’s not included in the government’s National Development Plan.

Separately, Cllr Ryan called for more “age-friendly” car parks for the elderly close to shops and supermarkets, in the town centres around Co Tipperary.