An Appreciation: The late Paddy Barry, Castle Park, Thurles was a thorough gentleman 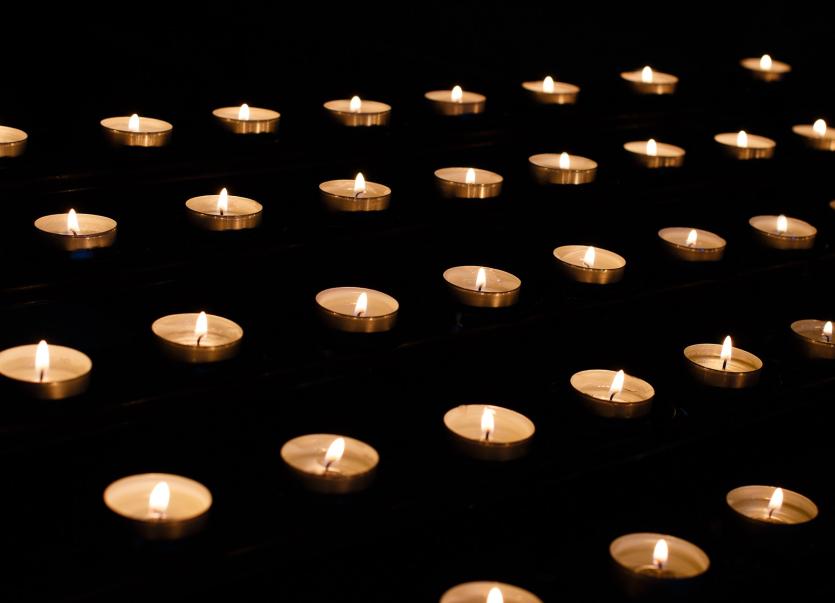 A native of Midleton, County Cork, Paddy was a former Town Clerk of Thurles and former Chairman of Thurles Sarsfields

The passing of former Thurles Town Clerk, Mr Patrick J Barry recently occasioned great regret in the town he called home for many decades, and much further afield too, especially in his native Midleton.

A public official of great repute and a man who helped to shape the town of Thurles during his time at work with the Urban District Council, Paddy was a man of vision who had a real ability to lead people and to get work done.

It is telling that his son Tom, who followed in his footsteps many years later as Town Manager, was in part responsible for setting in train the major refurbishments currently underway throughout the town centre - clearly Paddy had passed his adminsitrative and planning skills on to the next generation 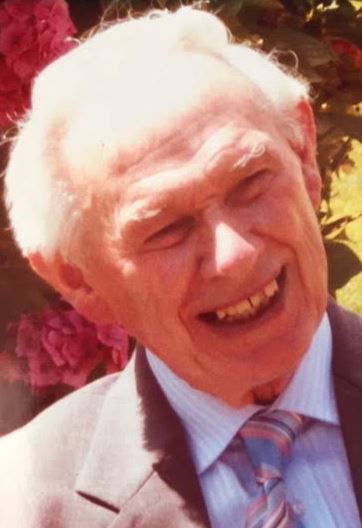 Hailing from Cork, Paddy had a great interest in the GAA and he submerged himself in Thurles Sarsfields upon arrival in Thurles, rising to the position of Chairman of the club and leading the Blues for a number of years. He was Life Vice President of Thurles Sarsfields for many years right up to his passing and was a greatly respected figure in the club.

Golf was also a favourite game of Paddy and he was regarded as an accomplished golfer who loved the social side of the game and meeting people out at Turtulla for the many various occasions hosted by the club. His wife Eileen, a native of Cloyne in Cork, was also a keen golfer and delighted in the company of the many members of the club.

Paddy, and Eileen, who died only a short while ago, shared many interests and were heavily involved in the Legion of Mary, Probus and a number of other local organisations. They loved to play bridge too and fittingly they lived out their final days together in Padre Pio Nursing Home in Holycross, separated after seventy years of marriage only by the passing of Eileen - they had married on July 27, 1950.

Upon arrival in Thurles, Paddy took up a position as Staff Officer with Tipperary North Riding County Council in the office at the Hospital of the Assumption.

He later became Thurles Town Clerk, a position he held until he was appointed Director of the Regional Development Organisation in the Mid West where he worked until his retirement in 1987.

The Barry's were regarded as wonderful neighbours to those in Castle Park and indeed in Mitchel Street too where they lived originally upon arrival to Thurles.

Their caring and friendly demeanour endeared them to many, and Paddy was a man who always had a smile on his face and a word for those he met on the street. He showed great resilience and strength of mind too, continuing to make the daily journey on-foot down town even though each step was getting more and more difficult

He was predeceased by his sisters Mary (Gilmore, Wellington, New Zealand), Sister Finbarr (Convent of Mercy, Waterford) and Anna (Nan) (Jeffrey, Ahanesk), daughter-in-law Maretta and baby grandson Francis.
Though not a native of the Cathedral Town, Paddy Barry was regarded as a great Thurles man - a fitting tribute to a very fine gentleman.